Microsoft word - speak out for access.doc 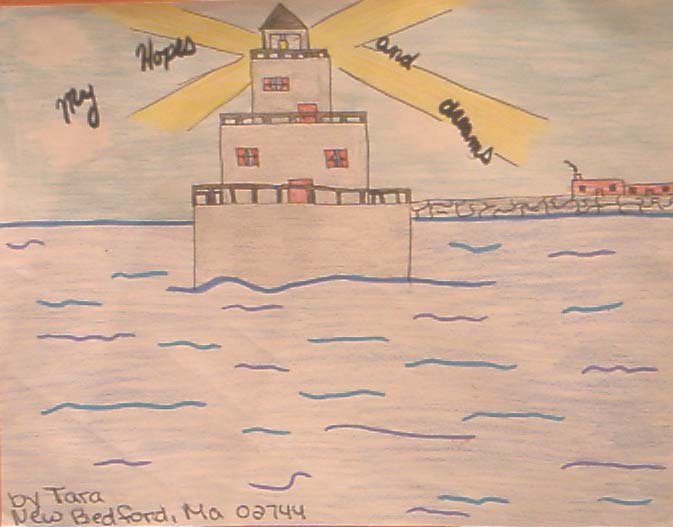 2. Parents must be included in program design and treatment planning up-front –
not after all the major decisions have been made.
The parents who responded to our survey can clearly offer invaluable expertise about
the services that would be most beneficial to their children. Parents often find
themselves providing information about one part of the system to another and
offering critical assessments to providers about what works and what does not. Yet
this kind of involvement only creates change for one person instead of change for
every family. When families are involved at all levels, their experience, insights and
skills can help create a system that works better for those people who use it.
3. A spectrum of mental health services must be available to children and
adolescents with mental health needs and their families, regardless of who is the
payer.
Parents work very hard to find a service that will meet their child's treatment needs
only to find that it is not available because of insurance denials or barriers to state
agency eligibility. The state mental health parity law includes an expanded
description of services that would help many children with mental health needs, yet
these treatments are rarely paid for. Many services paid for by state agencies serving
children are delivered by private providers yet they are unavailable to children not
served by those agencies. Existing services need to be open for purchase by other
payers and insurers must expand the benefit array offered to children and adolescents
with mental health needs.

4. Policies should be made to connect the points of entry, improve communication
and reduce fragmentation across the system.
Families waste precious weeks, months or even years knocking on door after door to
access services that their children need. Currently, many children deteriorate while
waiting for services to start, or languish in inappropriate treatment settings because of
funding disputes, waiting lists and the lack of accountability in the mental health care
system. Since children receive mental health services from many different agencies
and providers, as well as the public school system, we should ensure that each of
these arenas has a clearly defined set of responsibilities, that there is communication
across them, that children have good case management and that treatment decisions
are based on what is best for the child. It is also essential that providers of services
have access to information about what services exist, how to access them and what is
effective for each type of mental health need.

5. Public schools must be educated about mental health concerns in children and
adolescents.
Since the one thing all children have in common is that they spend a good portion of
their day in school, it is not surprising that educators find themselves dealing with
incidents arising from the mental health problems of some students. Yet, public
school teachers and administrators have very little training around what mental health
diagnoses look like in children or how to deal effectively with them. As a result they
are often unable to provide appropriate services until the student's problems require
costly services.

This leaflet provides information on azathioprine and will answer any questions you have about the treatment. Arthritis Research UK produce and print our booklets entirely from charitable donations. Azathioprine is a type of drug known as a disease-modifying anti-rheumatic drug, or DMARD. These drugs have the effect of dampening down the underlying disease process, rather than simply treating symptoms. Azathioprine reduces the activity of the immune system (the body's own defence system), so it's always used with care.