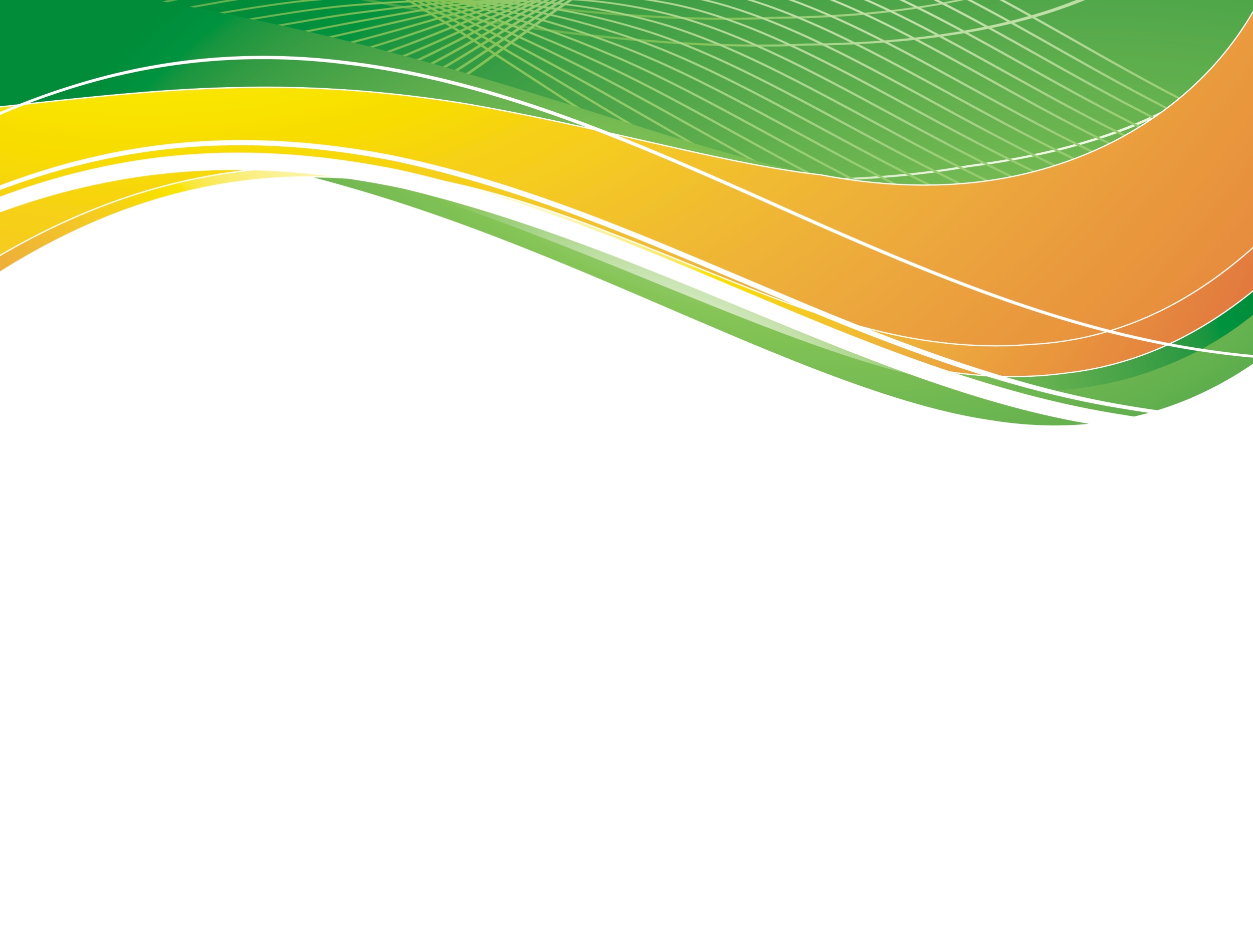 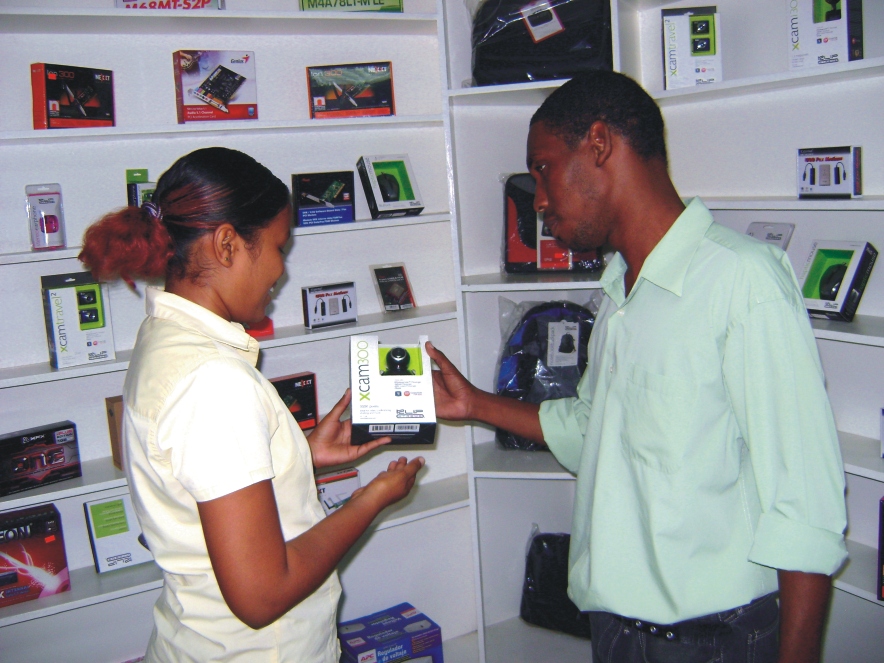 Issue AUGUST 2015 STAFF NEWS SHOP TALK Continued We are very sad to announce that Giles Andrew McQuade MVB – Veterinary promotion. Dion is now the owner of a Stihl and Rosie will be retiring at the end of Surgeon. chainsaw, so there'll be no excuse for a lack of the year. They have played a significant