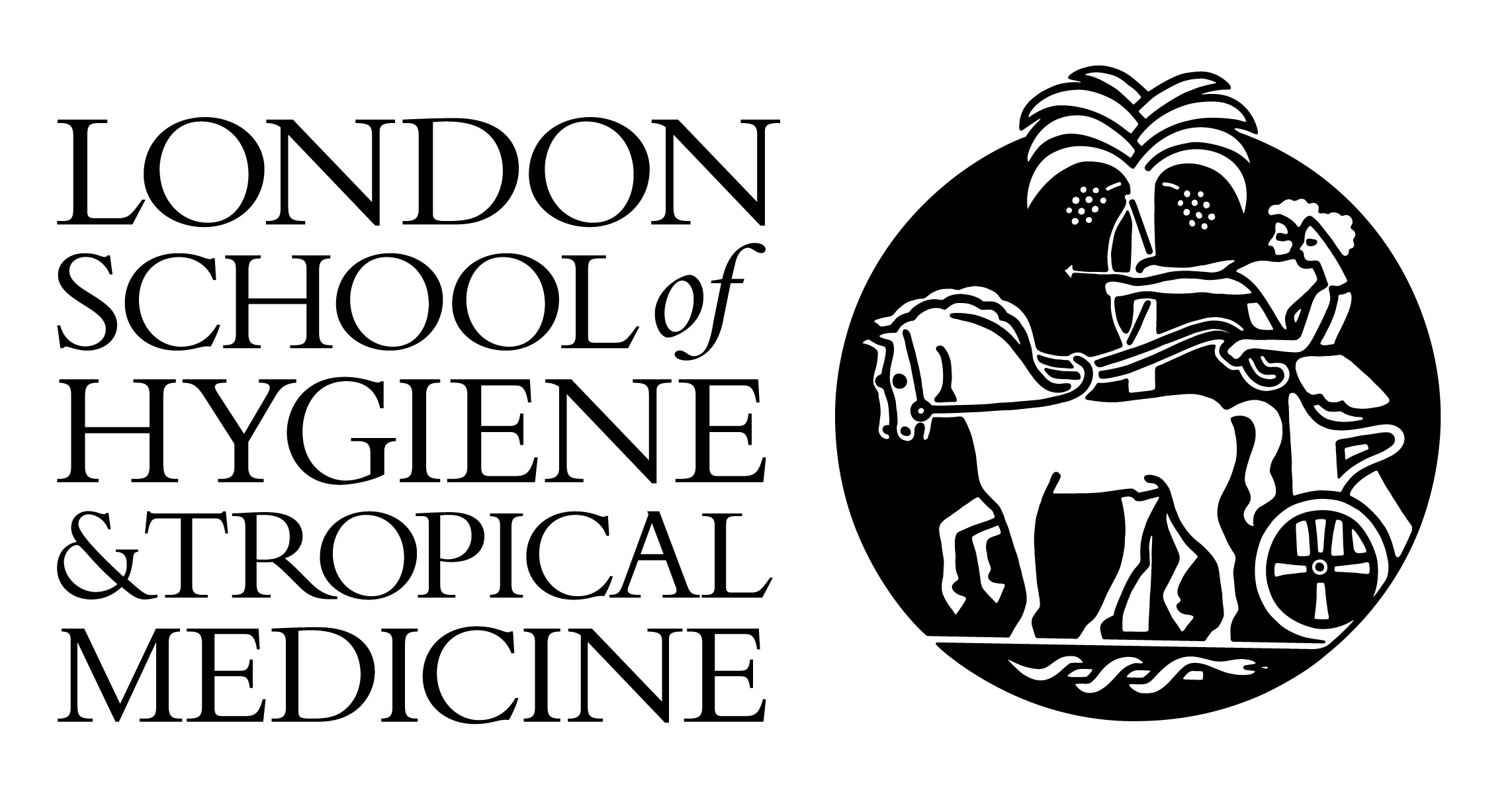 GalanterKrishnan25 4/6/2004 12:19 PM "Bread for the Poor": Access to Justice and the Rights of the Needy in India† Marc Galanter* & Jayanth K. Krishnan** India is rightly acclaimed for achieving a flourishing constitutional order, presided over by an inventive and activist judiciary, aided by a proficient bar, supported by the state and cherished by the public. At the same time, the courts and tribunals where ordinary Indians might go for remedy and protection are beset with massive problems of delay, cost, and ineffectiveness. Potential users avoid the courts; in spite of a long-standing reputation for litigiousness, existing evidence suggests that Indi-ans avail themselves of the courts at a low rate and the rate seems to be falling.1 Still, the courts remain gridlocked.2 There is wide agreement that