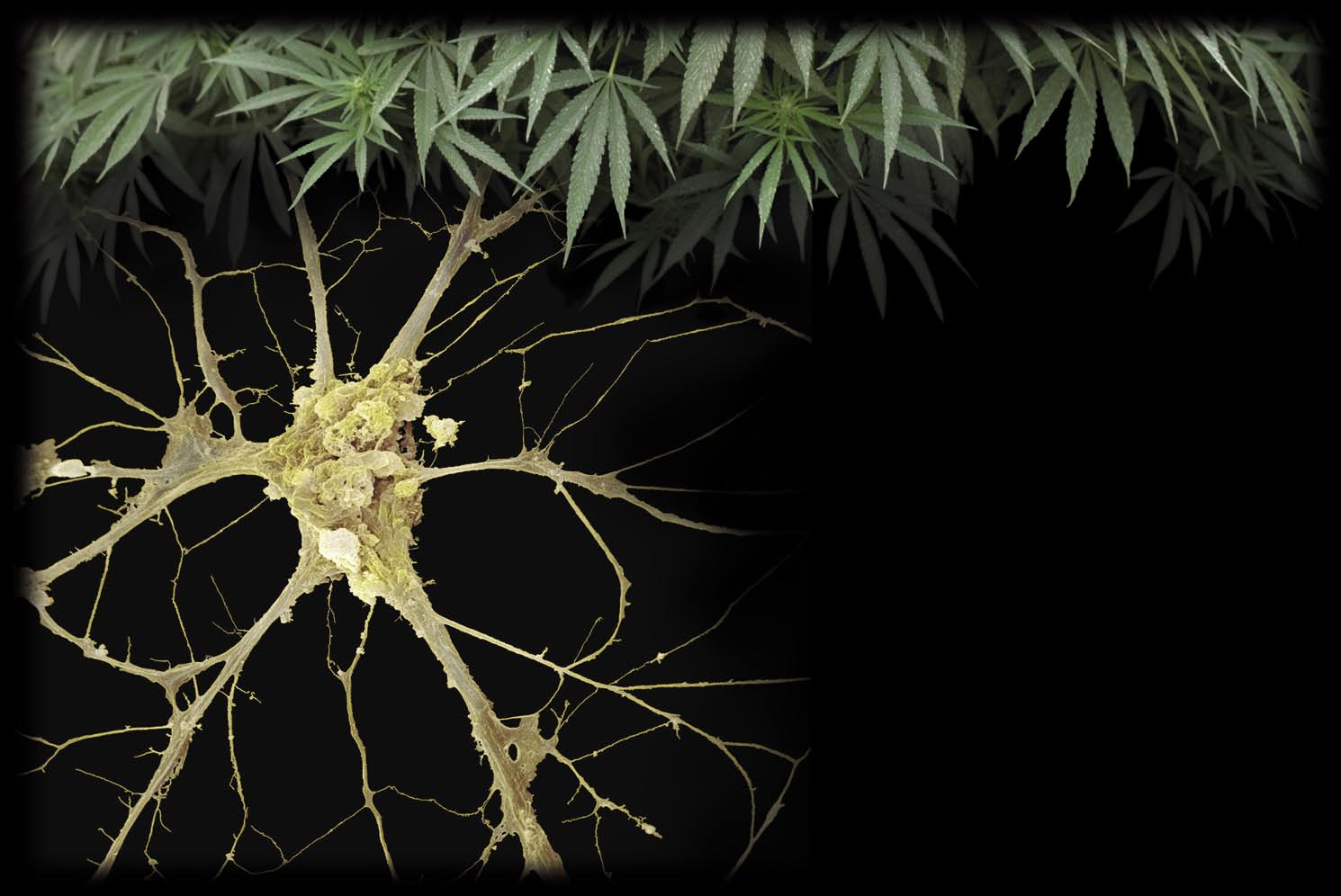 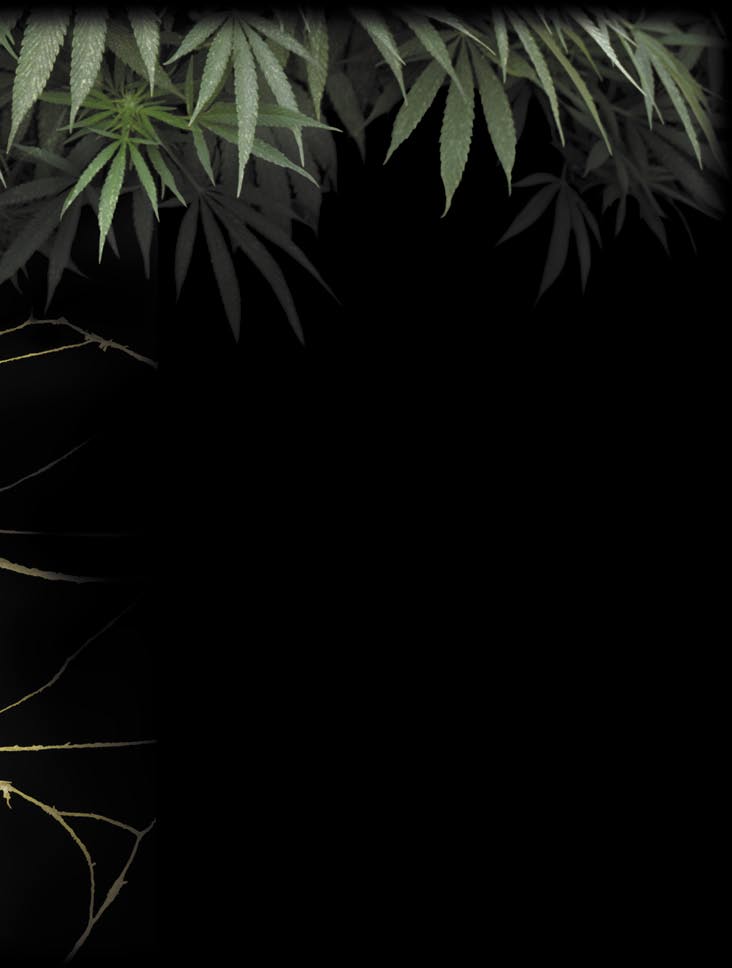 The brain produces its own "marijuana" to protect neurons, and researchers hope to exploit it to ease anxiety, obesity and addiction COPYRIGHT 2006 SCIENTIFIC AMERICAN, INC. 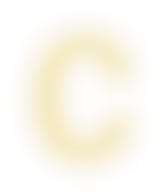