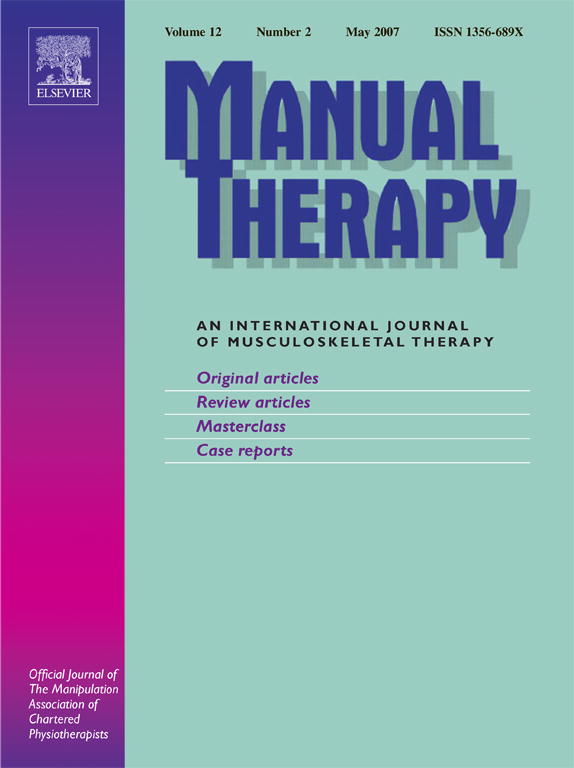 This article was originally published in a journal published by
Elsevier, and the attached copy is provided by Elsevier for the
author's benefit and for the benefit of the author's institution, for
non-commercial research and educational use including without
limitation use in instruction at your institution, sending it to specific
colleagues that you know, and providing a copy to your institution's
All other uses, reproduction and distribution, including without
limitation commercial reprints, selling or licensing copies or access,
or posting on open internet sites, your personal or institution's
website or repository, are prohibited. For exceptions, permission
may be sought for such use through Elsevier's permissions site at:

Guidance for Industry Drug Interaction Studies — Study Design, Data Analysis, and Implications for Dosing and Labeling DRAFT GUIDANCE This guidance document is being distributed for comment purposes only. Comments and suggestions regarding this draft document should be submitted within 60 days of publication in the Federal Register of the notice announcing the availability of the draft guidance. Submit comments to the Division of Dockets Management (HFA-305), Food and Drug Administration, 5630 Fishers Lane, rm. 1061, Rockville, MD 20852. All comments should be identified with the docket number listed in the notice of availability that publishes in the Federal Register. For questions regarding this draft document contact (CDER) Shiew-Mei Huang, 301-796-1541, or (CBER) Toni Stifano, 301-827-6190.