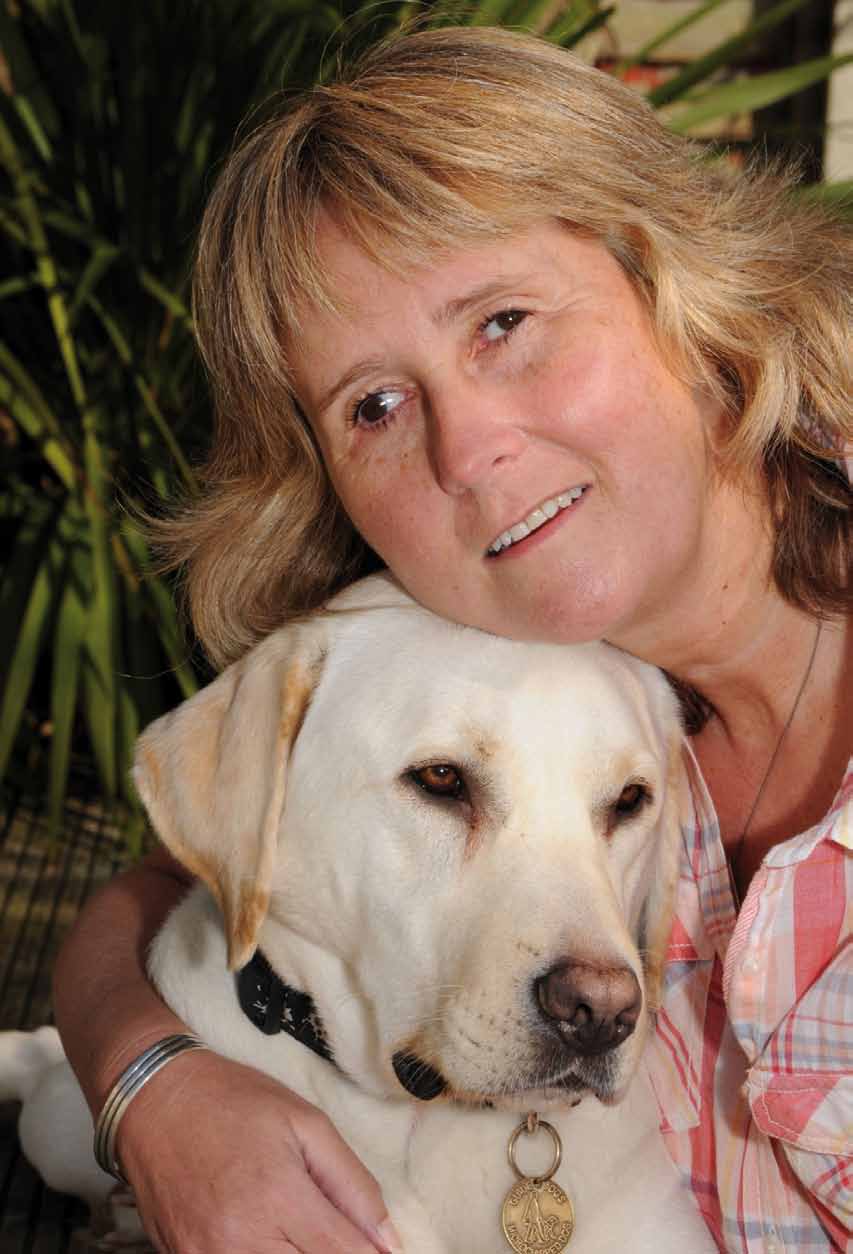 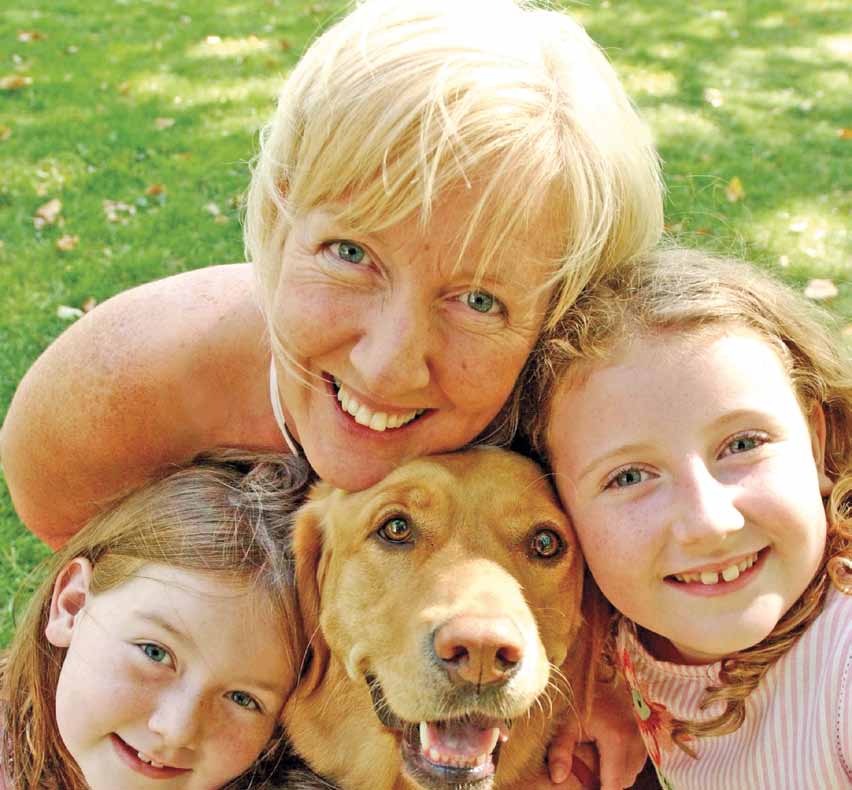 Remember a life
Change a life

Remember someone you love by
transforming a life
"My whole world
changed for the
Giving to Guide Dogs in memory of a loved one can
better when Wanda
help celebrate the life of that person - and makes a real
difference to the lives of blind and partially sighted people.
came into it. With her
at my side I got back
From requesting donations instead of flowers at a funeral my independence,
through to setting up a Tribute Fund and naming a puppy in a loved one's name, we're happy to talk you confidence and
through the options. Please call us on 0845 603 1477, email
freedom."
[email protected] or visit
Registered charity in England and Wales (209617) and in Scotland (SC038979) 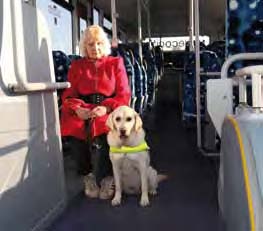 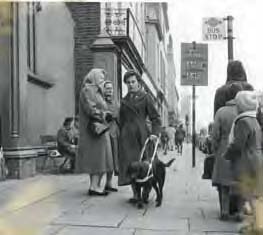 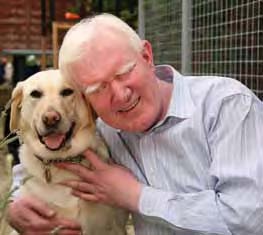 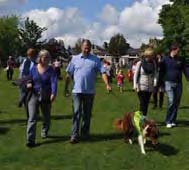 5 Welcome
• Forgotten passengers • New sensory tunnel • Campaigning against 14 A day in the life of…
Guide Dogs' Chairman 22 What's on?
23 Your letters
10 Stepping out
Pups Betty and Kelly arrive with their puppy walkers 11 Go Walkies
A walk in the Lake District 12 Paralympic dreams
Two guide dog owners' 15 Past and present
Judy Taylor remembers her 57 years of being a guide 16 Who will you nominate…
in the Specsavers Guide People and dogs
Dog of the Year Awards? 18 Plain sailing
24 In Good Company
How Vicki Sheen found 25 Thank you to our supporters
sporting success with 28 We'll never forget
31 New partnerships
37 Brood stock focus
Life with guide dog Please recycle this magazine Forward Magazine Spring 2012 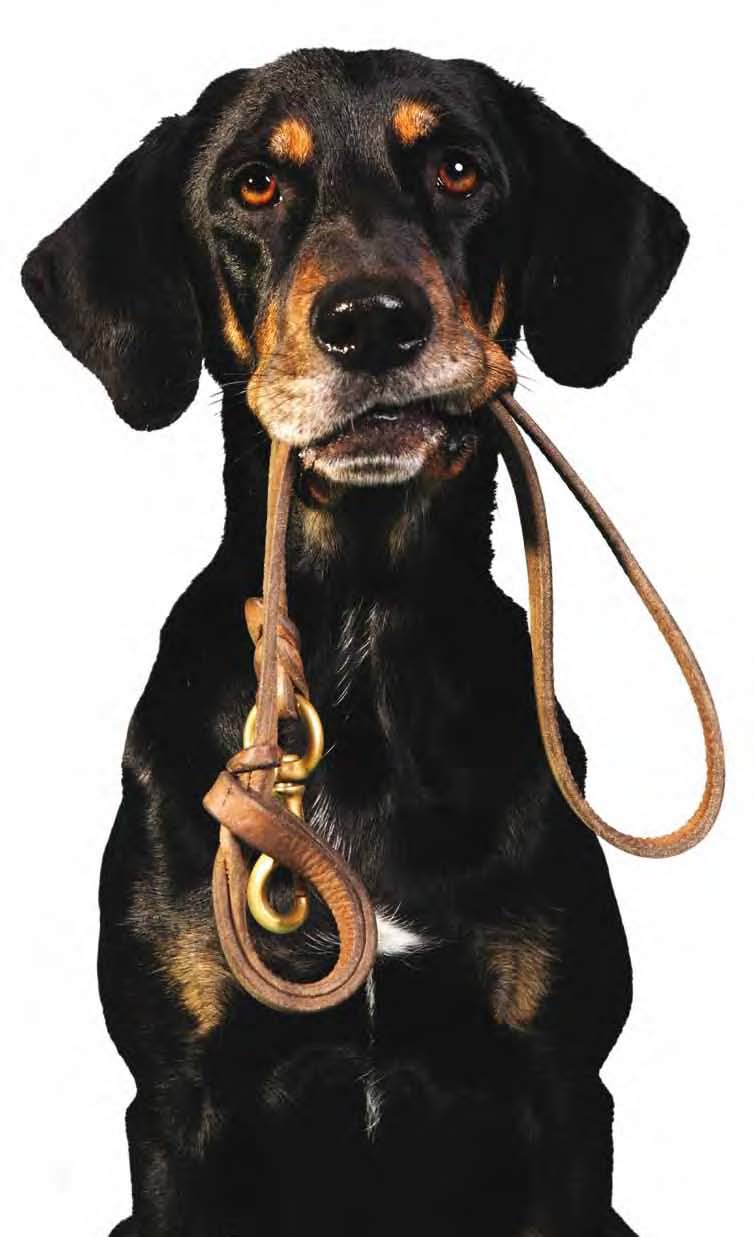 Pssst! Did you know by taking
me for a walk you can also
raise funds for Guide Dogs?

0845 600 6787
Registered charity in England and Wales (209617) and Scotland (SC038979). 3357 2/12 Editor's
After the success of last year's
sporting theme, we interview the audio version of Forward Guide Dog of the Year, we've
a pair of guide dog owners over the web. To sign up for secured Specsavers as sponsor
who are Paralympic hopefuls this, please email [email protected]
of the awards and we are
in the run-up to this summer's guidedogs.org.uk with your
going bigger and better to
Olympic and Paralympic name, email address celebrate the success not just
Games in London.
of our outstanding guide dogs
but also our inspirational guide
We also take a look at the dog owners, fundraisers and our
journey of pup Betty, who is volunteers. Read more about this in puppy walking alongside
year's awards and how to make her puppy friend Kelly, and a
nominations on page 16.
typical day in the life of Amos Miller, who balances his role Our main feature in this as Chairman of Guide Dogs edition takes a look at guide with a busy professional life Elaine Cobb
dog owner Vicki Sheen, who at Microsoft.
overcame illness to win a blind sailing championship in Perth From this edition onwards, Australia and, continuing the readers can subscribe to Editor: Elaine Cobb
due to the sheer volume of Registered Head Office:
Editorial Line: 0118 983 8364
ideas we receive, we cannot The Guide Dogs for the Blind acknowledge every item. We Association, Hillfields, Burghfield Contributors: Lucy Miron,
reserve the right to edit or refuse.
Common, Reading RG7 3YG Eifion Rees, Bryony Richards, Fiona MacAulay, Annabel Forward is available in Braille, Tel: 0118 983 5555
Williams, Elaine Cobb, large print, audio CD and Fax: 0118 983 5433
online as audio and text files.It is also available as a PDF from Designed by: Guide Dogs
our website and in a range of languages – for this and mailing 2010 Registered charity in enquiries call 0118 983 8138.
England and Wales (209617) Contributions: Send items to
and in Scotland (SCO38979) Forward at the Head Office Founding Editor: The late
address or email [email protected]
Captain Nikolai Liakhoff Cover: Vicki Sheen and guide
Forward Magazine Spring 2012 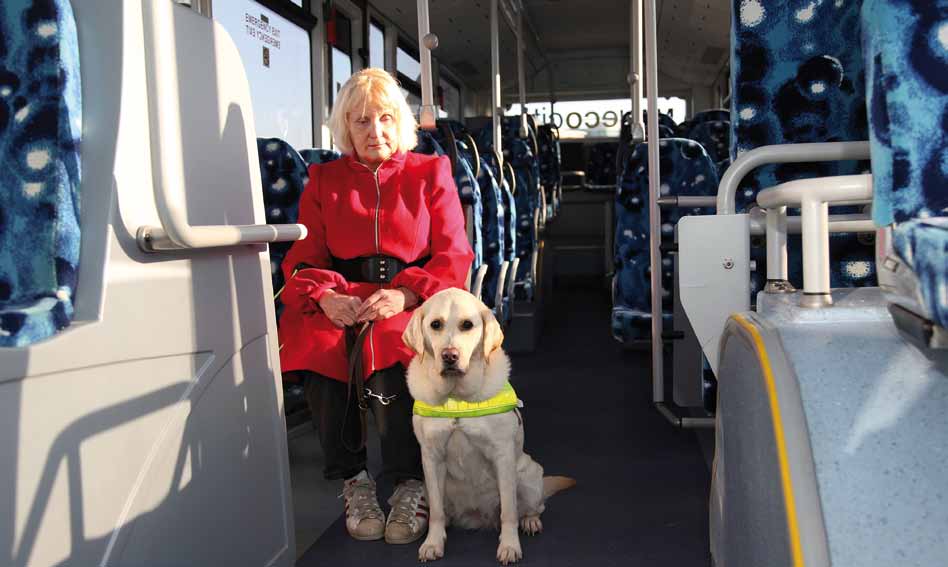 IN CARICOM A publication of the Caribbean Community Secretariat P.O. Box 10827 Turkeyen Greater Georgetown, Guyana Tel: (592) 222-0001-75 Fax: (592) 222-0171 Email: [email protected] [email protected] website: www.caricom.org This document has been produced with the financial assistance of the European Union. The views expressed herein can in no way be