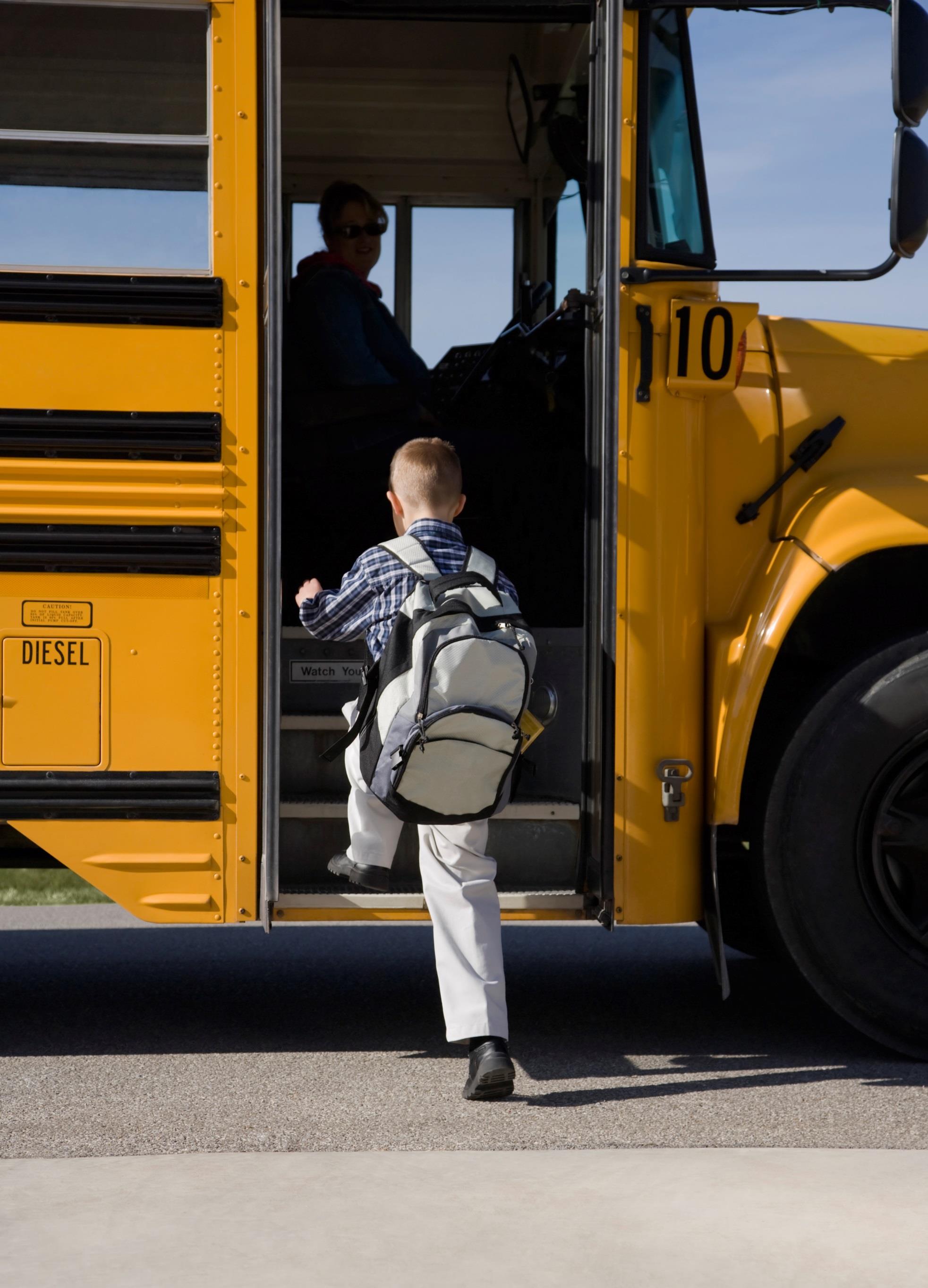 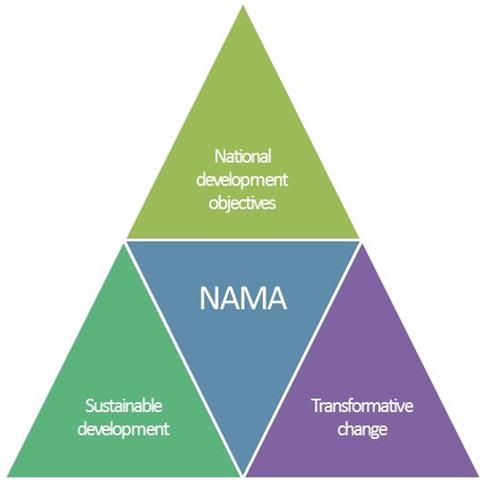 While the Millennium Development Goals are on their way to being replaced by Sustainable Development Goals (SDGs), which will come into effect from the 1st of January 2016, the MDGs still form a strong base on which to adopt and further the SDGs. 2.4. Transport Sector Overview
The transport sector has played a crucial role in the economic and social upliftment of Sri Lanka. In 2003, the sector contributed to 10 percent of the country's GDP and generated about 4 percent of employment (World Bank, 2015c). By 2012, the contribution to GDP had increased to 14 percent (Government of Sri Lanka Department of Census and Statistics, 2013). However, the sector is also responsible for a majority of the country's greenhouse gas (GHG) emissions – almost half of the total emissions in the energy sector are from transportation. Sri Lanka depends heavily on its public transportation systems with buses and trains forming the backbone of the system with limited presence of sea and air transport in the domestic setup. The domestic passenger transport sector is primarily made up of cars, vans and motor cycles for private transport, while the public transport sector largely consists of buses and a small percentage of para- transit vehicles. The various modes of transport prevalent in the country are discussed below: Road Transport: Roads are the backbone of the transport sector in the country. They are vital for the
movement of people and goods and play an important role in integrating the country, facilitating economic growth, and ultimately reducing poverty. National roads carry over 70 percent of the traffic in Sri Lanka Figure 5: Breakup of CO2 emissions in Sri Lanka
(Source: Government of Sri Lanka Ministry of Environment, 2011)
2015c). The country currently has around 11,700 km of major national highways, supplemented by 15,500 km of provincial roads, 65,000 km of local authority roads and about 24,000 km of roads owned or controlled by irrigation, wildlife and other government authorities (Government of Sri Lanka Ministry of Environment, 2011). Within the road sector, buses dominate the passenger transport section as seen in the modal share (2007) figures given below (University of Moratuwa, 2011). As of 2012, the demand for passenger travel was around 80 billion passenger-kilometres (pkm) per year, of which road transport accounts for 93%. About 97% of freight traffic, measured in ton-km, is conveyed by road (ADB, 2012). Therefore, it is evident that roads dominate Sri Lanka's transportation landscape, both for passenger as well as freight movements. Figure 6: Modal share of road transport
(Source: University of Moratuwa, 2011)
Railways: Sri Lanka has around 1,450 km of railway track, an amount that has not changed since its
independence, most of which is limited to single gauge track. The railway fleet is currently made up of about 200 diesel electric locomotives along with 46 diesel power sets and is responsible for carrying about 5% of Sri Lanka's total passenger traffic, amounting to around 4,567 mil ion passenger-kilometres annually (2009). While Sri Lanka Railways (SLR) played a dominant role in the country's transport sector until 1928, its share in passenger and freight transportation has reduced drastically. The freight movements handled by the railways has come down drastically from 32% in 1979 to a paltry 1% today, emphasising the need of an overhaul in this sector. The railways continue to face serious competition from road transportation, and have been adversely affected by the country's two-decade war on terrorism. Ports: Sea transport in Sri Lanka, with the three major ports of Colombo, Trincomalle and Galle, handles
the bulk of Sri Lanka's freight imports and exports. There is little to no movement of passengers or freight within Sri Lanka by sea. Most of the internal movement is restricted to inland waterways with ferries and fishing boats plying both passengers and cargo. The Port of Colombo, the country's premier commercial port, is considered to be one of the premier ports in Asia. It handles both conventional cargo as well as containers, and has been acknowledged as one of the most economical ports in the region. After economic liberalization, a port expansion program, and the onset of containerization and trans-shipment cargo, port traffic grew at an average rate of 6.5% per year and reached the equivalent of 4 million containers of twenty-foot equivalent units in 2010 (ADB, 2012). Air Transport: Sri Lanka has one international airport and 13 domestic airports with 2 national carriers
operating international as well as domestic routes. The civil aviation sector has seen healthy growth in recent times, though most of this growth has come from international passenger and cargo movements. The table below illustrates that while the transportation sector as a whole is important to look at in terms of NAMA opportunities, given the modal mix of GHG emissions within the sector where roads are responsible for 88% of the total emissions, followed by the air sector as a distant second (9%), it is prudent to focus on NAMA opportunities specifically in Sri Lanka's road transportation sector. Emissions (Gg)
Table 2: Modal mix of GHG Emissions (Transportation) 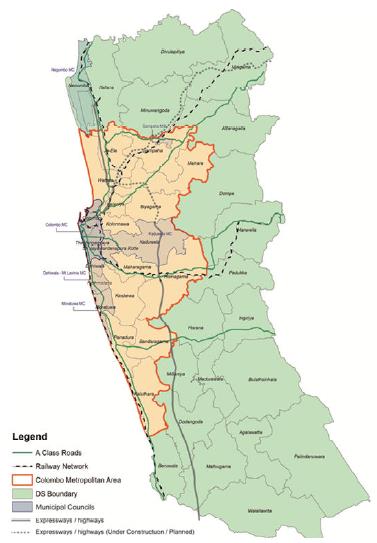 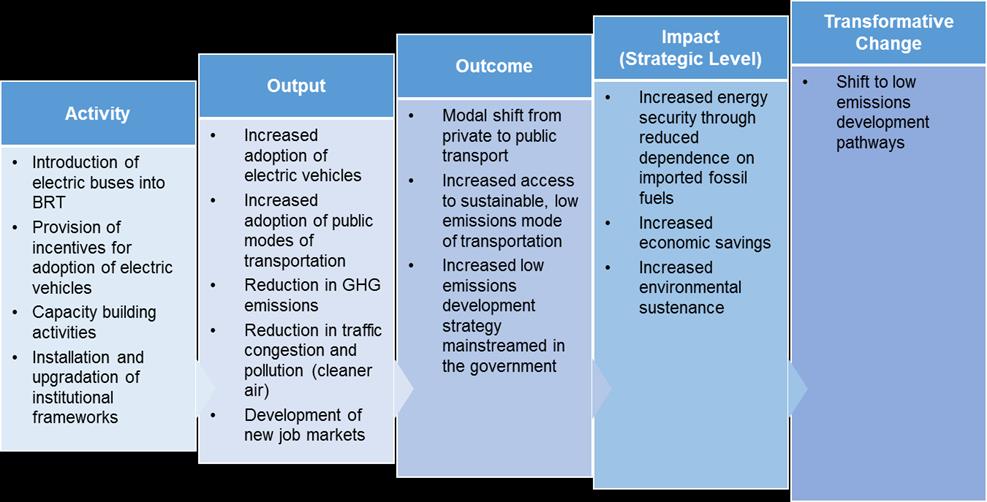 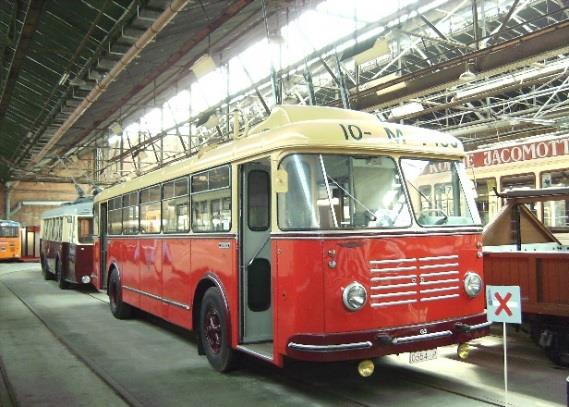 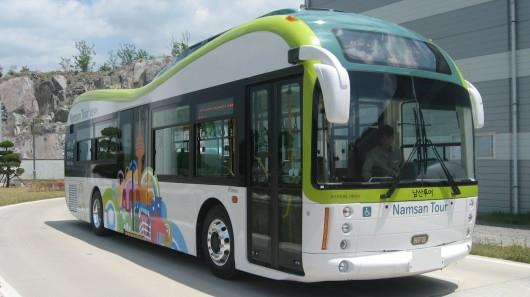 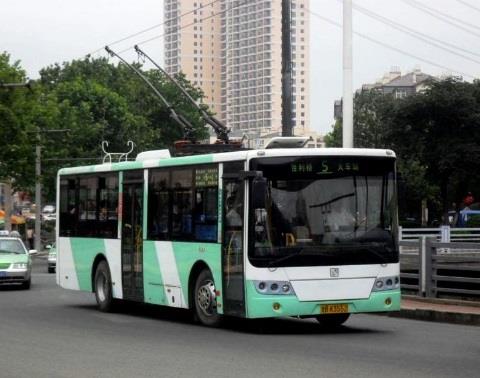 
Contact us
Alexandra Soezer, Ph.D.
Manpreet Singh
Project Manager MDG Carbon
Associate Director, Climate Change
United Nations Development Programme
KPMG in India
Bureau for Policy and Programme Support
Building No. 10, 8th Floor, Tower B
304 E 45th Street, FF-910
DLF Cyber City, Phase - II
New York, NY 10017, USA
Gurgaon - 122002, India
2015 KPMG, an Indian Registered Partnership and a member firm of the KPMG network of independent
member firms affiliated with KPMG International Cooperative ("KPMG International"), a Swiss entity. Al rights
reserved.
The information contained herein is of a general nature and is not intended to address the circumstances of
any particular individual or entity. Although we endeavour to provide accurate and timely information, there
can be no guarantee that such information is accurate as of the date it is received or that it will continue to be
accurate in the future. No one should act on such information without appropriate professional advice after a
thorough examination of the particular situation.

Intelligent investing in Europefrom Bridgepoint Issue 16 November 2009 Perception and reality The truth behind consumer confidence POWER GAMES SAVOIR FAIRE MAY CONTAIN NUTS When children hold the purse strings speaks up for A question of confidenceThe state of mind of the consumer (or more accurately the complexrelationship between national prosperity and consumer confidence)is a key metric for many businesses and governments and is on theagenda for this issue of The Point. It was the economist JohnMaynard Keynes who showed us that too much prudence on thepart of the consumer could spell economic disaster, which is why somany governments around the world are introducing measuresdesigned to stimulate consumer expenditure.