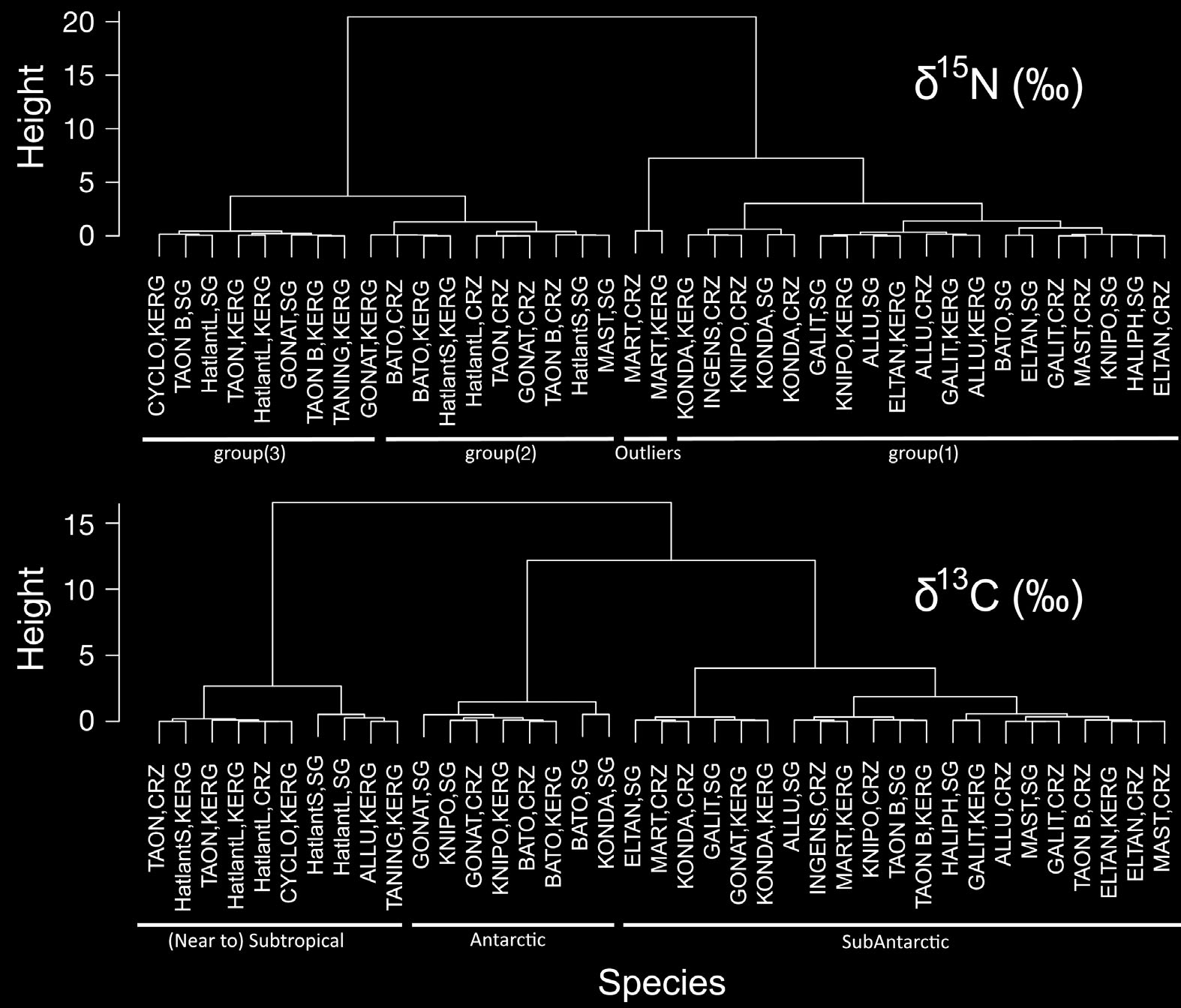 Bioscience Reports, Vol. 25, Nos. 5/6, October/December 2005 (Ó 2005)DOI: 10.1007/s10540-005-2897-2 Cytochrome c Effect on Respiration of Heart Mitochondria:Inﬂuence of Various Factors Adolfas Toleikis,1,2 Sonata Trumbeckaite,1 and Daiva Majiene1 The eﬀect of exogenous cytochrome c on respiration rate of the rat and human heartmitochondria was assessed in situ, using permeabilized ﬁbers. It was (i) much more pro-nounced in State 2 and 4 than in State 3 with all the respiratory substrates (pyru-vate+malate, succinate, palmitoyl-CoA+carnitine and octanoyl-L-carnitine), (ii) diﬀerentwith diﬀerent substrates, (iii) much higher after ischemia in both metabolic states, partic-ularly in the case of succinate oxidation compared to pyruvate+malate, (iv) the highest inState 4 with succinate as a substrate. Similar results were obtained with the isolated rat andrabbit heart mitochondria. The diﬀerences in the degree of stimulation of mitochondrialrespiration by cytochrome c and, thus, sensitivity of cytochrome c test in evaluation of theintactness/injury of outer mitochondrial membrane are probably determined by the diﬀer-ences in the cytochrome c role in the control of mitochondrial respiration in the above-described conditions.