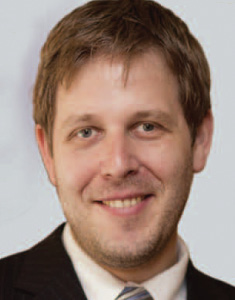 Is antipsychotic depot treatment an underutilised gold
standard in the long-term treatment of schizophrenia?