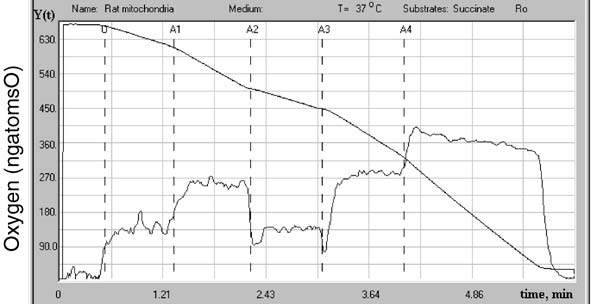 Coumarin: The Real Story (Updated Jan. 2008). Copyright © Tony Burfield 2006-2008 What is it? Coumarin (2H-1-benzopyran-2-one) CAS No 91-64-5, is a crystalline white solid when seen pure, with a hay-like, sweet aromatic creamy odour with certain nutty shadings, much used in synthetic form as a fragrance chemical for perfumes and for fragranced soaps and detergents. Coumarin has a widespread occurrence in natural products too (see separate section below), and is a representative of the lactones (where a lactone is an ester group integrated into a carbon ring system).