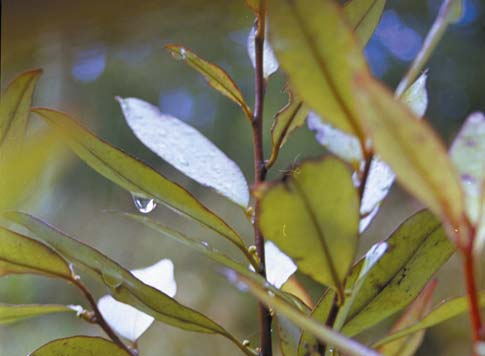 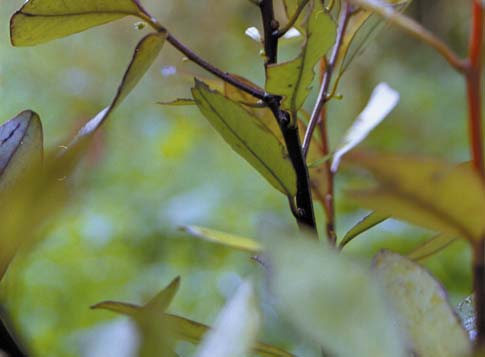 Combating Counterfeit Drugs with Mobile Phones Initiative DescriptionSproxil joined the Business Call to Action with a commitment to mobilize US$4 million to expand its efforts to empower patients and consumers in the fight against counterfeit medication in India and Kenya. Sproxil's goals:• Improve health care outcomes for up to 150 million people by 2016 Expand the use of Sproxil technology in the target markets by over 1,000 percent