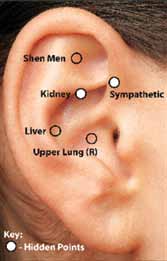 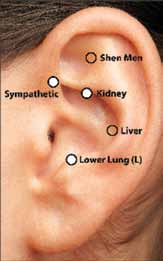 thoughtful, intelligent and safe information for your health Vol 1, Issue 6 Saw Palmetto for Symptoms of BPH What is BPH? BPH (Benign Prostatic Hyperplasia) is What can you do? defined as noncancerous enlargement of the If you feel like you've developed a problemwith BPH, there is good news! There are prostate. As men age, it is common for