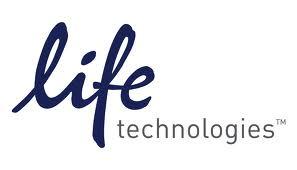 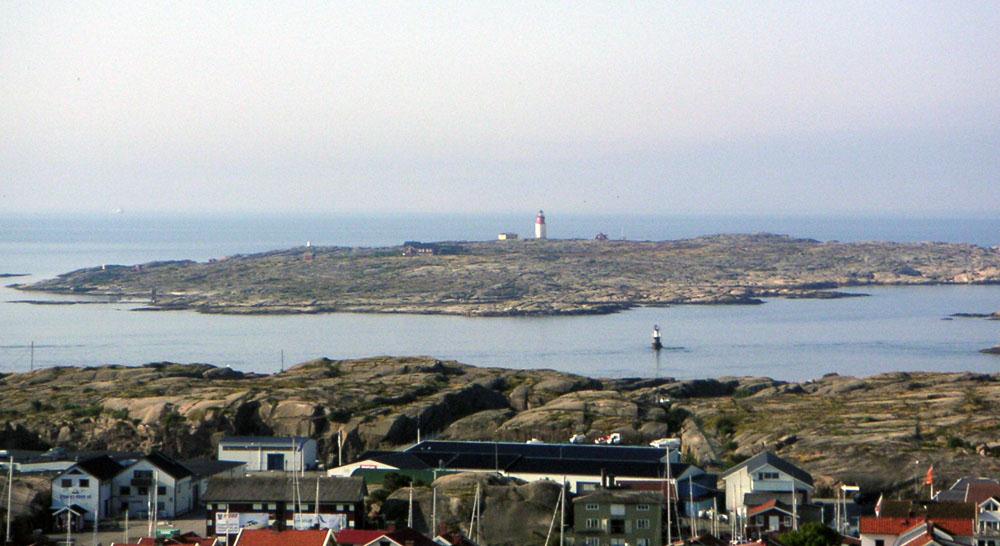 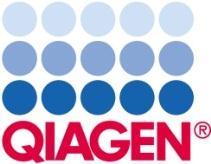 THE CHARTERED SOCIETY OF PHYSIOTHERAPY A clinical for the use of injection therapy by This clinical guideline was endorsed by the Chartered Society of Physiotherapy in January 1999. The endorsement process has included review by relevant external experts as well as peer review. The rigour of the appraisal process can assure users of the guideline that the recommendations for