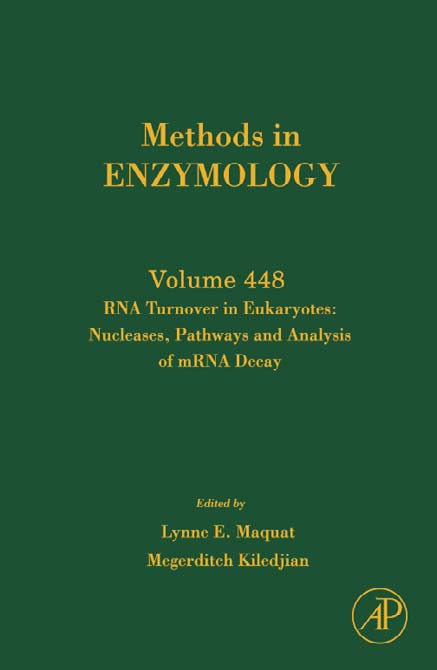 Provided for non-commercial research and educational use only.
Not for reproduction, distribution or commercial use.
This chapter was originally published in the book Methods in Enzymology, Vol. 448, published by Elsevier, and the attached copy is provided by Elsevier for the author's benefit and for the benefit of the author's institution, for non-commercial research and educational use including without limitation use in instruction at your institution, sending it to specific colleagues who know you, and providing a copy to your institution's administrator. All other uses, reproduction and distribution, including without limitation commercial reprints, selling or licensing copies or access, or posting on open internet sites, your personal or institution's website or repository, are prohibited. For exceptions, permission may be sought for such use through Elsevier's permissions site at: From: Jeff Coller, Methods to Determine mRNA Half-Life in Saccharomyces cerevisiae. In Lynne E. Maquat and Megerditch Kiledjian, editors: Methods in Enzymology, Vol. 448, Burlington: Academic Press, 2008, pp. 267-284. ISBN: 978-0-12-374378-7 Copyright 2008 Elsevier Inc. Author's personal
Author's
personal
Methods to DeterminemRNA Half-Life inSaccharomyces cerevisiae Contents1. Introduction 2. The Use of Inducible Promoters 2.1. The GAL1 UAS 2.2. A primer on galactose metabolism 2.3. Transcriptional shut-off 2.4. Transcriptional pulse-chase 2.5. Differences between transcriptional shut-off and 2.6. A GAL promoter bonus 2.7. The TET-off system 3. Measuring mRNA Decay by Use of Thermally Labile Alleles of RNA Polymerase II 4. Measuring mRNA Decay with Thiolutin 5. RNA Extractions 5.1. Recipe for LET 5.2. RNase H cleavages of 30 UTRs 5.3. 10! Hybridization mix 5.4. 2! RNase H buffer 6. Northern Blot Analysis 7. Loading Controls 8. Determination of mRNA Half-Lives 9. Concluding Remarks Center for RNA Molecular Biology, Case Western Reserve University, School of Medicine, ClevelandOhio, USA Methods in Enzymology, Volume 448 # 2008 Elsevier Inc.
ISSN 0076-6879, DOI: 10.1016/S0076-6879(08)02614-1 All rights reserved.
Author's personal copy
AbstractMuch of our understanding of eukaryotic mRNA decay has come from studies inbudding yeast, Saccharomyces cerevisiae. The facile nature of genetic andbiochemical manipulations in yeast has allowed detailed investigations intothe mRNA decay pathway and the identification of critical factors required foreach step. Discussed herein are standard protocols for measuring mRNA half-lives in yeast. It should be noted, however, that variations of these assays arepossible. In addition, a few a priori considerations are addressed.
The degradation of mRNA is a vital aspect of gene regulation.
Shutting off mRNA expression ensures that previously transcribedmRNAs do not translate ad infinitum. Moreover, mRNA degradation isused by the cell as a site of regulatory responses (reviewed in ). Last, specialized mRNA turnover systems exist that recog-nize and degrade aberrant mRNAs, thereby increasing the quality control ofmRNA biogenesis (reviewed in ). Given thesefunctions, it is important to understand how decay rates of differentmRNAs are controlled and how aberrant mRNAs are targeted for destruc-tion. Much can be learned, therefore, by determining the mechanism ofhow a specific transcript is degraded under various biologic conditions or indistinct genetic backgrounds.
Polyadenylated mRNAs can be degraded in eukaryotic cells by two general pathways (). In both cases, the degradation of the transcriptbegins with the shortening of the poly(A) tail at the 30-end of the mRNA(reviewed in ). In yeast, shortening of the poly(A)tail primarily leads to removal of the 50-cap structure (decapping), therebyexposing the transcript to digestion by a 50 to 30-exonuclease ().
mRNAs can also be degraded in a 30 to 50-direction after deadenylation ((30 to 50-degradation of mRNAs iscatalyzed by the exosome ), which is a large complex of 30 to 50-exonucleasesfunctioning in several RNA degradative and processing events (reviewed in). For the yeast mRNAs that have been studied,the process of 30 to 50-decay is slower than decapping and 50 to 30-decayHowever, it is likely that for some yeast mRNAs,or in other eukaryotic cells, 30 to 50-degradation will be the primarymechanism of mRNA degradation after shortening of the poly(A) tail(e.g., 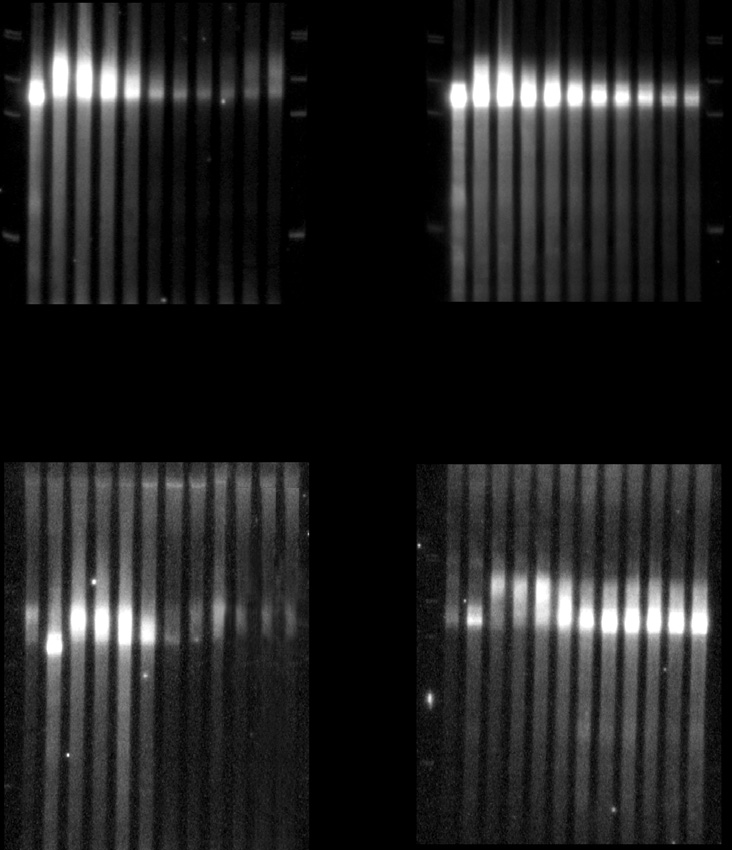 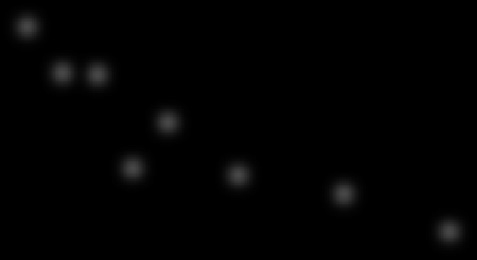 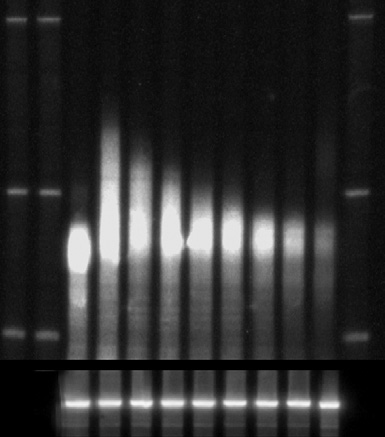 COMMISSIONED PAPER (UK) This paper was commissioned by FECAVA for the Special issue of EJCAP, Genetic/Hereditary Disease and Breeding. Must not be copied without permission © 2014 Chiari–like malformation and syringomyelia Clare Rusbridge Introduction Syringomyelia is a condition characterised by fluid filed cavities (syrinxes or syringes) within the central spinal