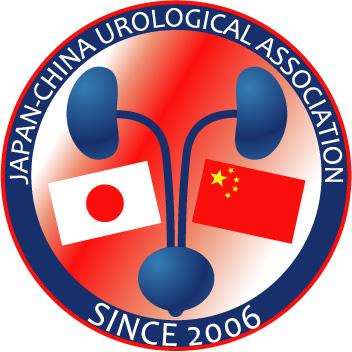 Research HospitalDepartment of Medicine (Department of Hematology-Oncology) Our department has been challenging to cure a variety of fatalhematological disorders with currently available methods. Themainstay to achieve our goal is, nowadays, hematopoietic stemcells (HSC) including bone marrow, peripheral blood and um-bilical cord blood cells, transplantation and cytokine therapy.These projects have been under way at the HSCT and Hematol-ogy wards with the excellent assistance of nurses andcomedical staffs. We annually take care of more than 40 pa-tients with autologous or allogeneic HSCT. In an attempt toexpand therapeutic benefits of HSCT, we are actively participat-ing to the nation-wide project of unrelated bone marrowtransplantation as the largest HSCT center in Japan. In 1998,we furthermore have established Tokyo cord blood bank ser-vices in our hospital. Cord blood cell transplantation hasbecome strong weapon for patients sufferred from hematolog-ical malignancy without any related or unrelated stem celldonors. We have already treated more than 25 adult patientsuntil the end of March, 2001. Also since 1998, we had startedclinical gene therapy for stage IV renal cancer patients as col-laboration with other clinical departments in our hospital aswell as other hospitals including Juntendo University Hospital,Tsukuba University Hospital, and National Cancer Center.