KS4 Physical
These icons indicate that teacher's notes or useful web addresses are available in the Notes Page.
This icon indicates that the slide contains activities created in Flash. These activities are not editable.
For more detailed instructions, see the Getting Started presentation. 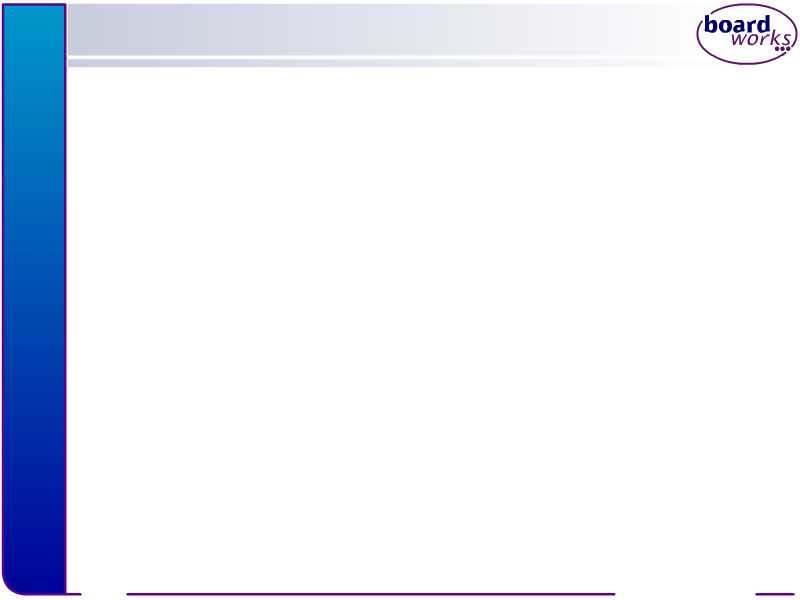 What we will learn in this presentation:
What drugs are and why people use them Socially acceptable drugs: the effects of tobacco and alcohol Performance-enhancing drugs: the effects of stimulants, narcotic analgesics, diuretics, beta blockers and anabolic agents.
The importance of cleanliness and hygiene Identifying, preventing and treating athlete's foot and verrucae.
A drug is a chemical substance
that affects the way the body
works.
Sportspeople may take drugs to improve their performance. Some drugs are allowed, some are not.
Illegal drug use is known as
doping.
Generally, drugs are developed for medical use.
All drugs are dangerous when
misused.
Boardworks Ltd 2006 Reasons for taking drugs
Boardworks Ltd 2006 Types of drugs
Boardworks Ltd 2006 Socially acceptable drugs
The two most important drugs that are considered
to be socially acceptable are:
Nicotine is a legal drug, though it is slowly becoming less socially acceptable. Nicotine raises the heart rate and blood pressure.
Alcohol is socially acceptable in most sections of society. However it is banned in many sports for safety reasons – it acts as a sedative, slowing reactions and impairing judgement.
Boardworks Ltd 2006 Smoking – what's in a cigarette?
Boardworks Ltd 2006 Smoking – what's in a cigarette?
Nicotine is a mild poison. It makes your blood pressure and
heart rate rise – this can make new smokers dizzy. It is highly
addictive, which is why it is difficult to give up smoking.
Tar is a mixture of chemicals (formaldehyde, arsenic and
cyanide to name a few). When cigarette smoke is inhaled, tar
is left behind in the lungs. It causes many serious diseases.
Boardworks Ltd 2006 Smoking – what's in a cigarette?
Carbon monoxide is an odourless, tasteless, poisonous gas.
It bonds with red blood cells in the same way that oxygen
does, except that the bond is permanent. Blood cells carrying
carbon monoxide can no longer transport oxygen, therefore
reducing the amount of oxygen the blood can carry.
Up to 15% of a smoker's blood may be carrying carbon
monoxide instead of oxygen. This means the heart has to work
harder, putting strain on it and causing circulation problems.
It also makes smokers tired and breathless, reducing
cardiovascular endurance.
Smokers tend to be at a disadvantage in sports that require an efficient and healthy cardio-respiratory system.
Boardworks Ltd 2006 No Smoking Day
Concerns over the health effects of smoking led to the first No
Smoking Day being held in 1984. No Smoking Day has been
held annually ever since and has helped over one million
people stop smoking for good.
For more information visit www.nosmokingday.org.uk.
No Smoking Day 2006

Biophysical Chemistry 119 (2006) 69 – 77 Influence of N-dodecyl-N,N-dimethylamine N-oxide on the activity of sarcoplasmic reticulum Ca2+-transporting ATPase reconstituted into diacylphosphatidylcholine vesicles: Effects of bilayer physical parameters J. Karlovska´ a,*, D. Uhrı´kova´ a, N. Ku*erka a, J. Teixeira b, F. Devı´nsky a, I. Lacko a, P. Balgavy´ a a Faculty of Pharmacy, Comenius University, Odboja´rov 10, 832 32 Bratislava, Slovakia