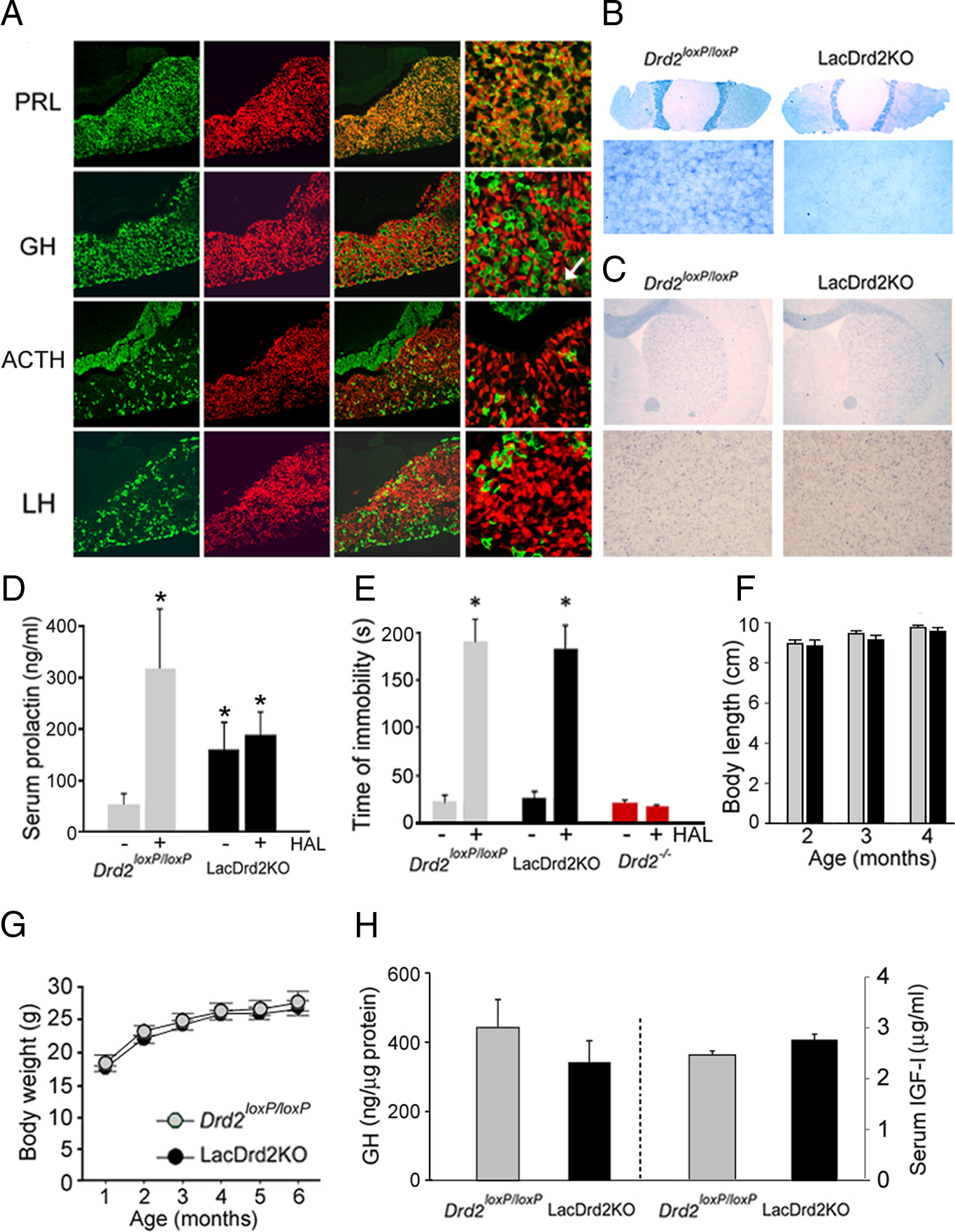 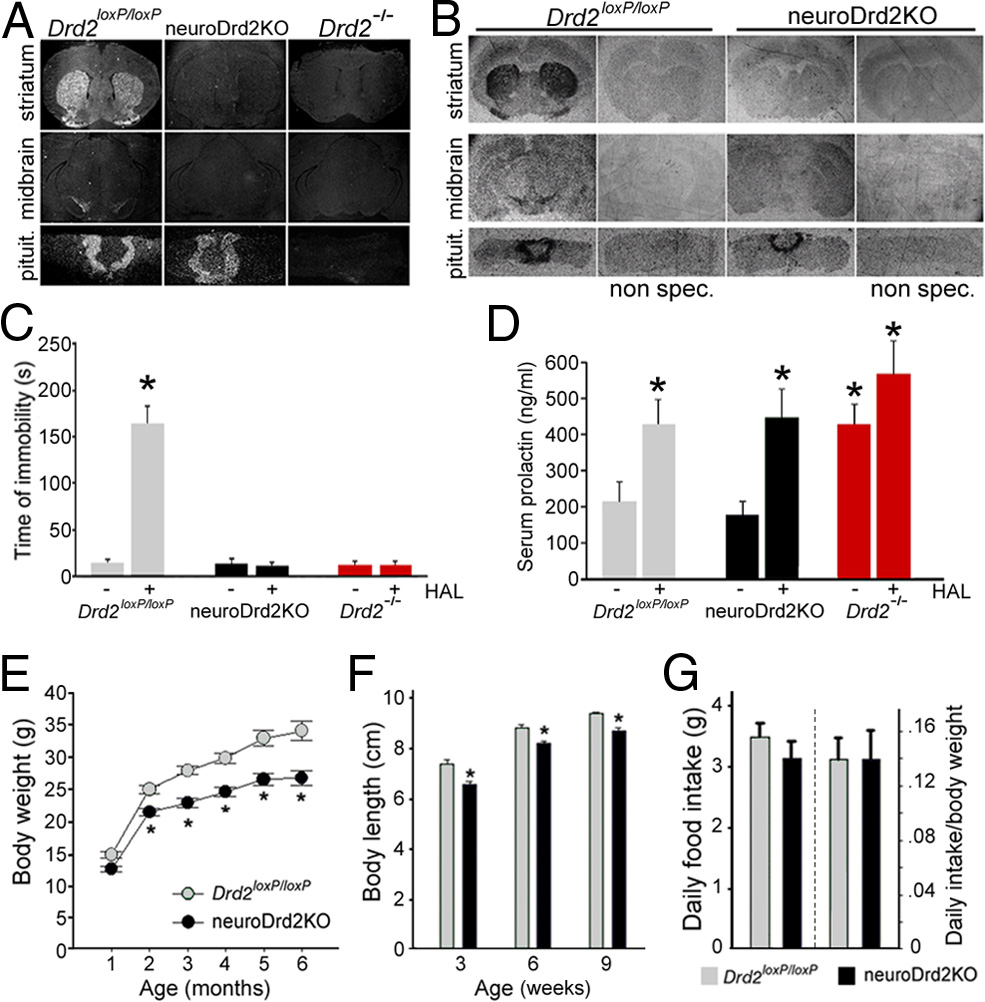 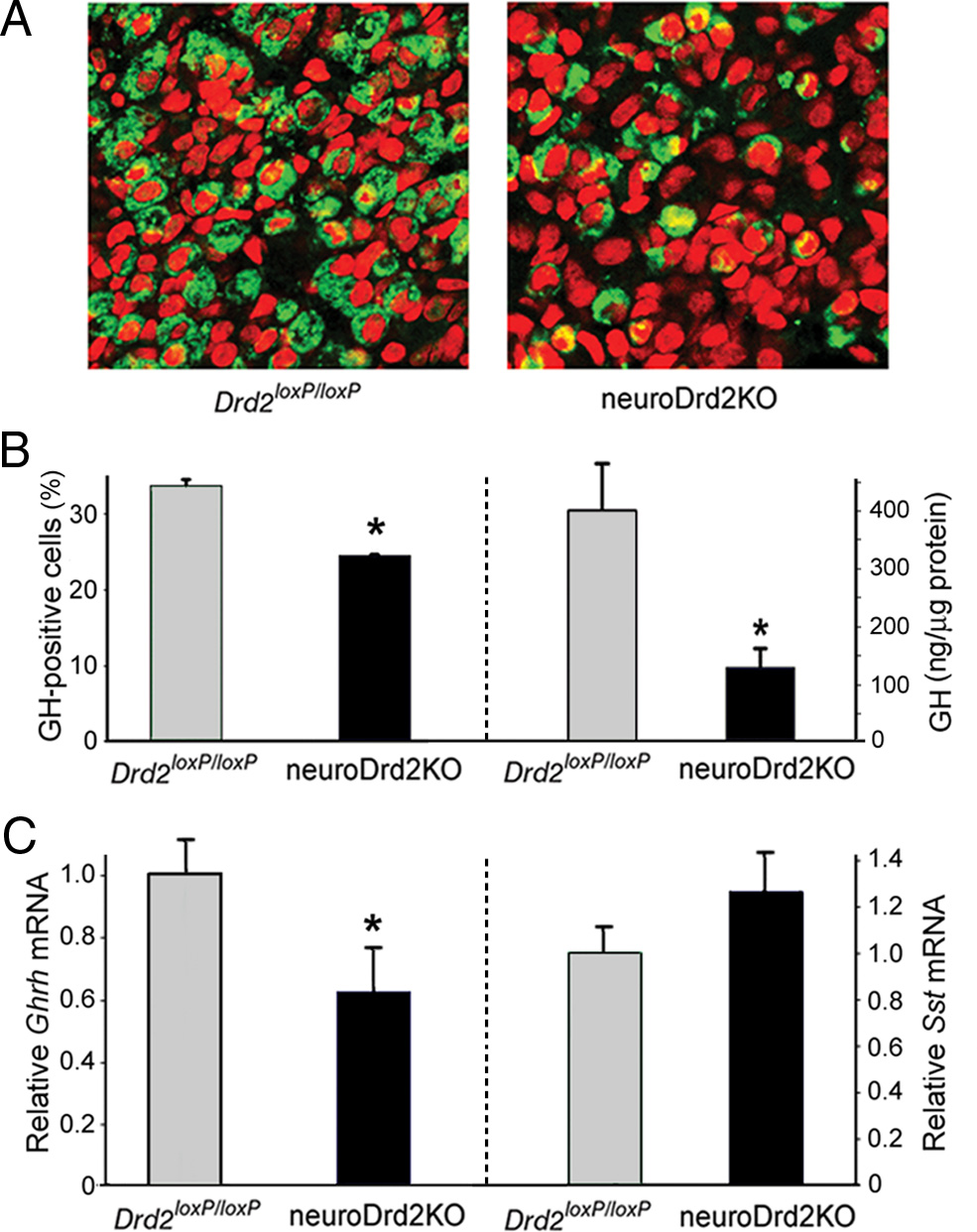 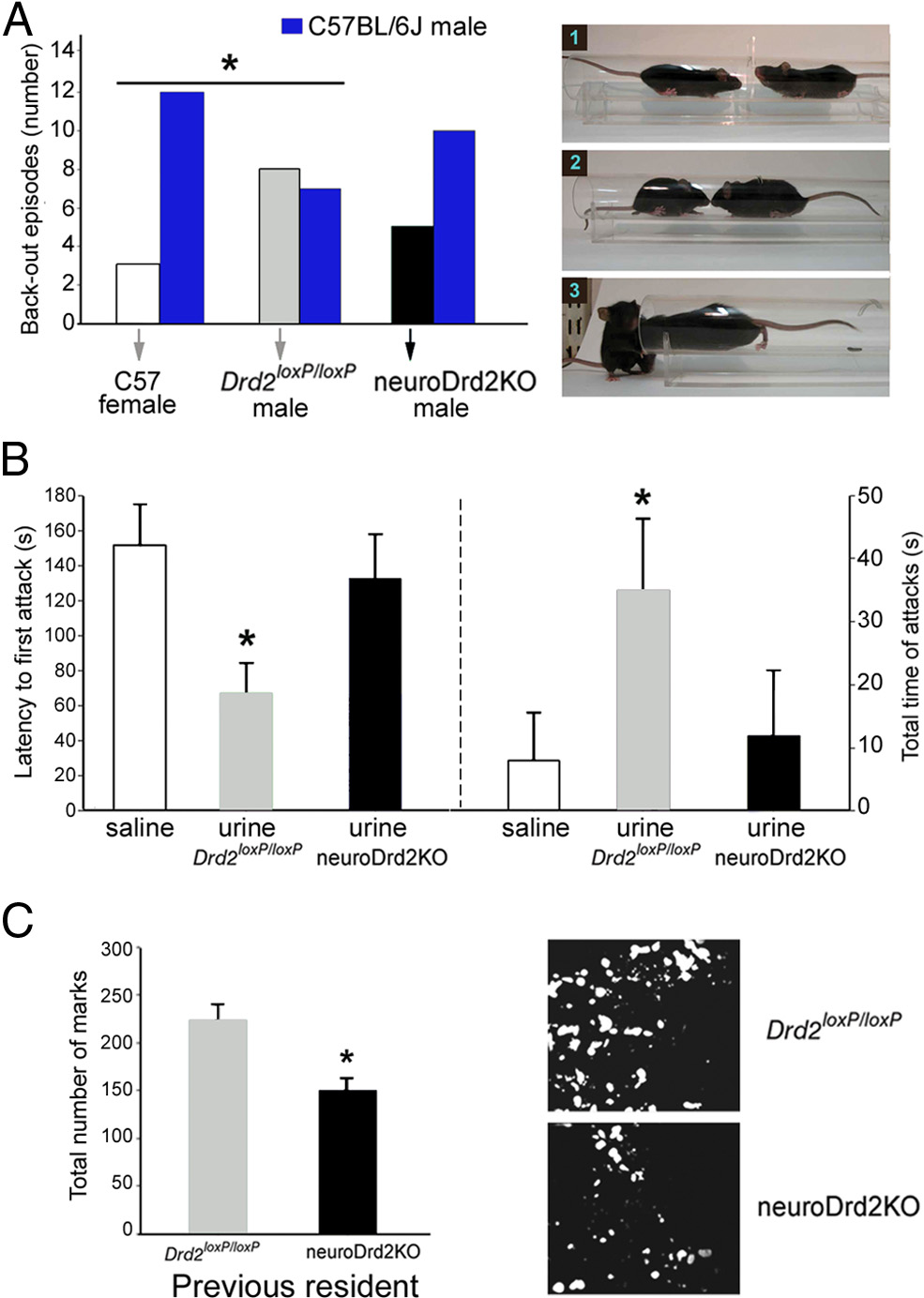 Have a Headache? You Are Not Alone Information about headaches, from the mildly unpleasant to the extremely painful. Transcript of radio broadcast: Vocabulary 25 February 2008 This is SCIENCE IN THE NEWS in VOA Special English. Headache – I'm Barbara Klein. Pain in the head On SCIENCE IN THE NEWS: A guide to headaches Worldwide – Universal;