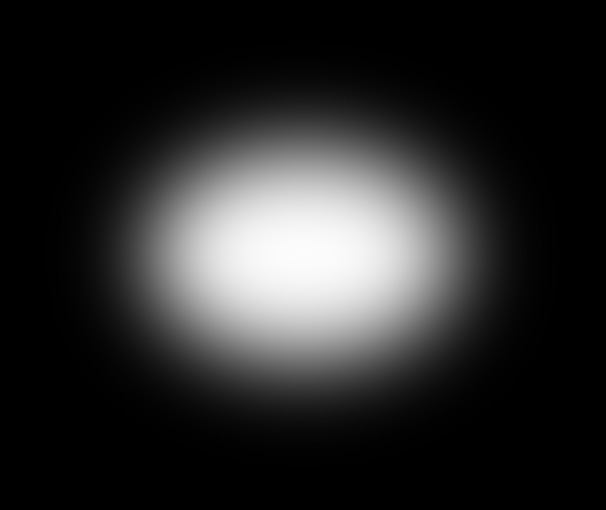 Why haven't I ovulated? There are only a few days each cycle when a woman can get pregnant, the days leading up to and the day of ovulation1. The "fertile window" will typically be 6 days, but when these fertile days occur and how many there are will vary from woman to woman and cycle to cycle. In some cycles, ovulation may not happen at all. This article explains some of the reasons why this may occur and how common it is.
What is Ovulation?
I don't think I've ovulated this month
Ovulation describes the time in your cycle when an egg is This is common and occurs in around 1 in 10 healthy women4. released from the ovary. As you approach ovulation, your body Up to 90% of anovulatory cycles are as a result of PCOS produces increasing amounts of a hormone called estrogen, making it the most frequent cause of non-ovulatory cycles (see which causes the lining of your uterus to thicken and helps below). A menstrual cycle where ovulation doesn't happen is create a sperm friendly environment – these are the ideal called an anovulatory cycle. Anovulatory cycles are common in conditions for fertilization. These high estrogen levels trigger a healthy women with regular periods at some point during their sudden increase (surge) in another hormone called luteinizing reproductive life but are most common during adolescence and hormone (LH). This LH surge causes the release of the mature as you approach menopause due to disrupted hormone levels. egg from the ovary - this is ovulation. Ovulation normally occurs You won't be able to get pregnant in a cycle where you don't 24 to 36 hours after the LH surge2, which is why the LH surge is ovulate. Unless your periods stop or you are using home a good predictor of the most fertile days in a woman's cycle.
ovulation or fertility tests you probably wouldn't know that ovulation had not occurred (See section on Anovulation and Clearblue Products). If you suspect that you are not ovulating The fertility cycle regularly you should speak to your doctor, however most women will have occasional anovulatory cycles and this does not indicate any health issue or cause for concern.
There are many reasons why anovulatory cycles may occur including exercising too much, weight loss, being overweight, stress and anxiety. Other causes include Polycystic Ovary Syndrome (PCOS) and some very rare medical conditions.
Follicle
stimulating
Luteinizing
Day of cycle
The egg can only survive for 12-24 hours after ovulation3. Sperm can survive for up to 5 days1 therefore you can also get pregnant if you have sex in the 5 days leading up to ovulation, as well as the day of ovulation itself.
Ultrasound of an ovary in PCOS 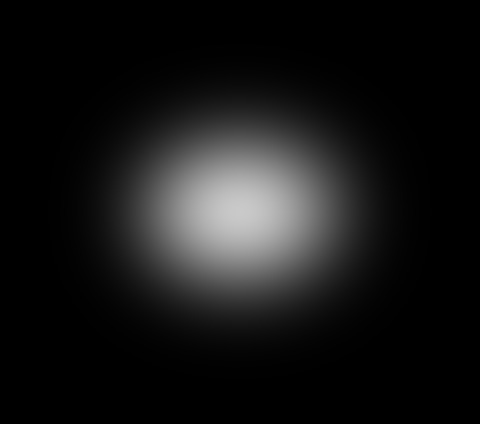 Common causes of anovulation
How common is anovulation?
Polycystic Ovary Syndrome (PCOS)
The number of women who experience anovulatory cycles varies. In a recent clinical study women were scanned using ultrasound The term ‘Polycystic Ovaries' describes ovaries that contain lots of small ‘cysts' or egg-containing follicles that haven't to look at the ovary and see if they had ovulated – 1 out of 40 developed properly often due to a hormone imbalance. It is a women (less than 3%) did not ovulate in the cycle studied.2 In a common condition affecting between 1 in 5 and 1 in 10 (5-10%) separate study, 13 out of 100 women (13%) had no LH surge and of women5 and can cause symptoms such as irregular periods, are therefore unlikely to have ovulated in the cycle studied.7 In excess body hair, oily skin, weight gain, depression and both studies, the women were of normal reproductive age with problems trying to conceive. PCOS can cause anovulation. In no underlying medical conditions and had normal, regular cycles.
one study, women who were suspected to be not ovulating, or Anovulation and Clearblue Products
who had irregular periods were assessed and over 90% (9 in 10) were found to have PCOS.6 If you have been diagnosed with PCOS you should not
Women with PCOS produce too much of a hormone called use Clearblue ovulation tests or fertility monitors as
testosterone in their ovaries, and it is this excess testosterone you may get misleading results.
that causes many of the symptoms of the condition. Not all women with PCOS will experience all of these symptoms. The Clearblue Digital Ovulation Test
exact cause of PCOS is not known, although it often runs in families. Some women can have PCOS and not know about it until they start trying to have a baby. Many symptoms of PCOS can be improved by achieving a healthy weight through exercise and a healthy diet. If you suspect you may be suffering from PCOS arrange to speak to your doctor, who may be able to If you have PCOS, you may have high levels of LH throughout recommend further treatment.
your cycle (a high background level of LH). The Clearblue Digital Ovulation Test works by measuring the change in LH For more information on PCOS, visit:
level above the background. If a large enough change is not detected, the test will not indicate that it has detected an "LH surge" and will not show a "smiley face" result. It is also possible that a woman with PCOS will get a "smiley face" result on her first day of testing as her background LH is so Health and weight
high and if she continues to test she may see more than one Being under or overweight can also cause you to stop "smiley face" result in that cycle. If you experience three ovulating. If your BMI (Body Mass Index) is below 20, or consecutive months with unexpected results, please see your above 27 you may want to talk to your doctor about achieving doctor to discuss what this may mean.
a healthier weight (a BMI of between 20 and 25 is considered a healthy weight). Women who exercise very heavily for a Clearblue Advanced Digital Ovulation Test
prolonged period of time (e.g. long distance runners) may also and Clearblue Fertility Monitors
stop ovulating. In these cases, ovulation may return to normal if a healthy weight and reduced activity levels are reached.
Stress and anxiety
These products measure estrogen as well as LH. If you have Stress and anxiety can impact the part of your brain that PCOS, you may produce a high level of estrogen and can see controls hormones (the hypothalamus). Stress can cause the more ‘high fertility' days than expected. Like the Clearblue hypothalamus to stop releasing the hormones required by the Digital Ovulation Test, if a large enough change in LH level is ovary for ovulation. The effect of stress is that the release of not detected, or if your background LH is high these products an egg is delayed, or it might not happen in that cycle. This is will not give the correct result.
known as stress-induced anovulation.
Other causes
What now?
The use of some drugs and medicines including the Many women are affected by anovulation at some point. contraceptive pill, implant and injection cause anovulation, Occasional anovulatory cycles are normally nothing to worry which is desirable when you are trying to avoid getting about, but you should speak to your doctor if you see 3 or pregnant. Other underlying medical conditions such as more cycles without ovulation or if you have any concerns.
Cushing's syndrome, hormonal disorders and some other rare medical conditions may also cause anovulation – you should Visit www.clearblueeasy.com for more
speak to your doctor who will be able to advise you on these.
information on our products
1. Wilcox AJ., et al. Timing of sexual intercourse in relation to ovulation. New England Journal of Medicine. (1995) 333: 1517–1521. 2. Johnson, S., et al. Development of the first urinary reproductive hormone
ranges referenced to independently determined ovulation day. Clin Chem Lab Med 2015;53(7):1099-1108. 3. Royston JP., et al. Basal body temperature, ovulation and the risk of conception, with special
reference to the lifetimes of sperm and egg. Biometrics. (1982) 38: 397–406. 4. Hambridge HL et al. The influence of sporadic anovulation on hormone levels in ovulatory cycles. Human Reproduction. (2013)
28: 1687–1694. 5. Ehrmann, D. A. (2005). Polycystic ovary syndrome. New England Journal of Medicine, 352(12), 1223-1236 6. Broekmans, F. J., et al. "PCOS according to the Rotterdam consensus criteria:
change in prevalence among WHO‐II anovulation and association with metabolic factors." BJOG: An International Journal of Obstetrics & Gynaecology 113.10 (2006): 1210-1217. 7. Data on file.
For information purposes only. Consult a doctor for medical advice. Always read leaflet and use as directed. This may refer to products not yet registered or approved in a given country. Ask your pharmacist for products available in your country. Images are for illustration purposes only. Clearblue is a trademark TM of SPD Swiss Precision Diagnostics GmbH ("SPD"). 2015 SPD (except for any third party content identified as such). All rights reserved. MKT-0573.1