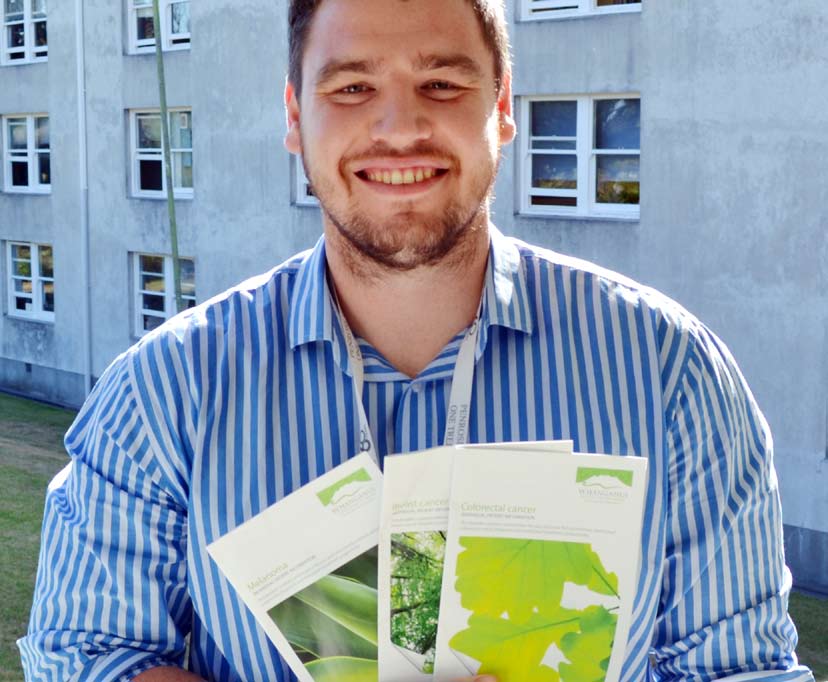 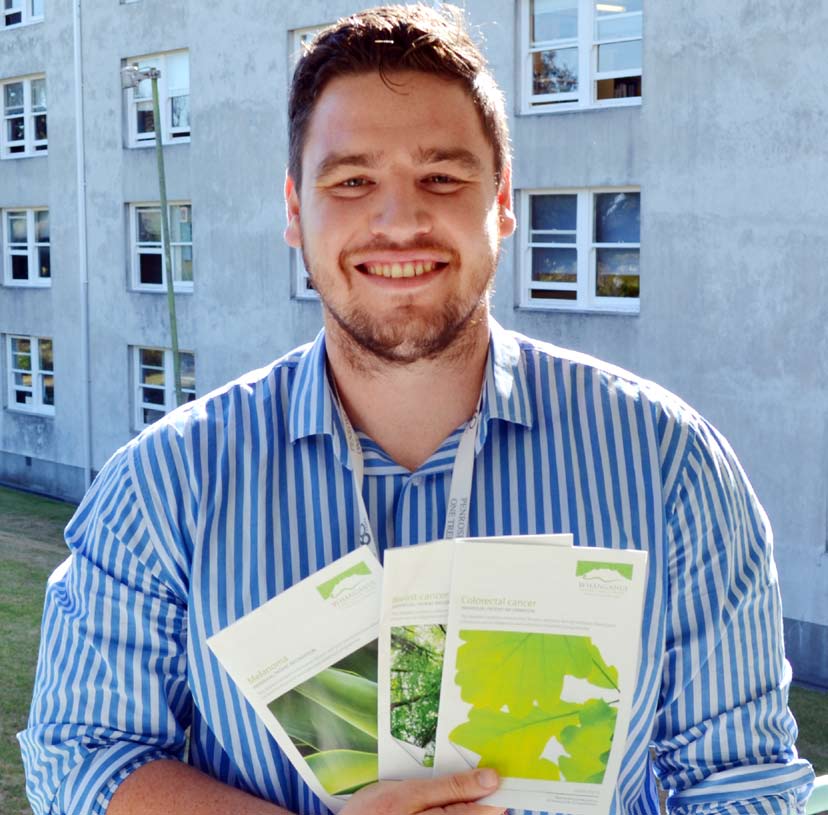 January - February 2016
Information
New $72m Outpatients facility for Christchurch
Bariatric Management Innovation (BMI) initiative
and news from around the nation
Information for readers, subscribers and advertisers
You'll notice some changes to New Zealand Health & Hospital during 2016. These changes have been
introduced to provide you with content that is more accessible and timely. Plus there is now no charge
for you to download your copies of New Zealand Health and Hospital from www.healthandhospital.
co.nz
The low res pdf version that has become increasingly popular over recent years can be downloaded from the home page. Also available at no charge from the home page is a print-ready version for organisations who may wish to share an issue or issues widely. There is no limit on the number of copies that can be downloaded, forwarded or printed.
The contents page that has been published on the website for some time now also has live links to the articles. This means you can have easy access to the articles you are interested in and that you may wish to access on a mobile device.
Still want to receive hard copies of New Zealand Health & Hospital? That's fine too. The following rates apply: Annual rate within New Zealand
One copy: $60.00+GST
Five or more copies to the same address: $45.00+GST per subscription This will be for a minimum of 6 issues per publishing year. Please note there will be a delay of approximately two weeks between publishing the online versions and receipt of hard copies. This reflects the amount of time required for printing and the mail service.
If you would like to subscribe to hard copy during 2016 and have not already been contacted by us about this please email [email protected] (alternatively [email protected]
co.nz). Advertising
Our advertising rates have changed too, to reflect the new approach to publishing. The rates, which
have always been very competitive, have dropped slightly. There will also be an advertisers' tile on the
home page of www.healthandhospital.co.nz which will provide easy access, direct links to the email
addresses of advertisers in the current issue. Please check the website for more information or email
[email protected] to discuss advertising.
Further changes
You'll also notice a small change to the masthead. The word Health has become more prominent,
reflecting a bigger sector focus on community initiatives. New Zealand Health & Hospital has been
published since 1948, initially as New Zealand Hospital, and the health landscape has changed
dramatically since those early days. In fact with changing demographics, advances in technology and
new ways of delivering services, change is happening so fast it's more important than ever to keep in
touch, share and learn from each other.
Contributions
We welcome your contributions. We focus on the positive, not the negative, and present material in such
a way it allows the reader, rather than the editor, to decide what's important. All contributions must be
of interest to the wider health sector and have a New Zealand theme or link. 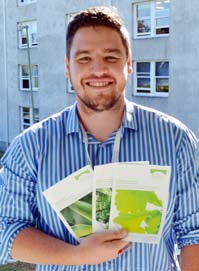 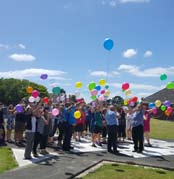 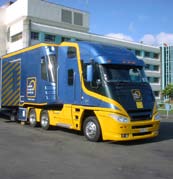 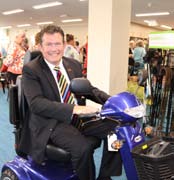 Prednisolone or pentoxifylline for alcoholic hepatitis