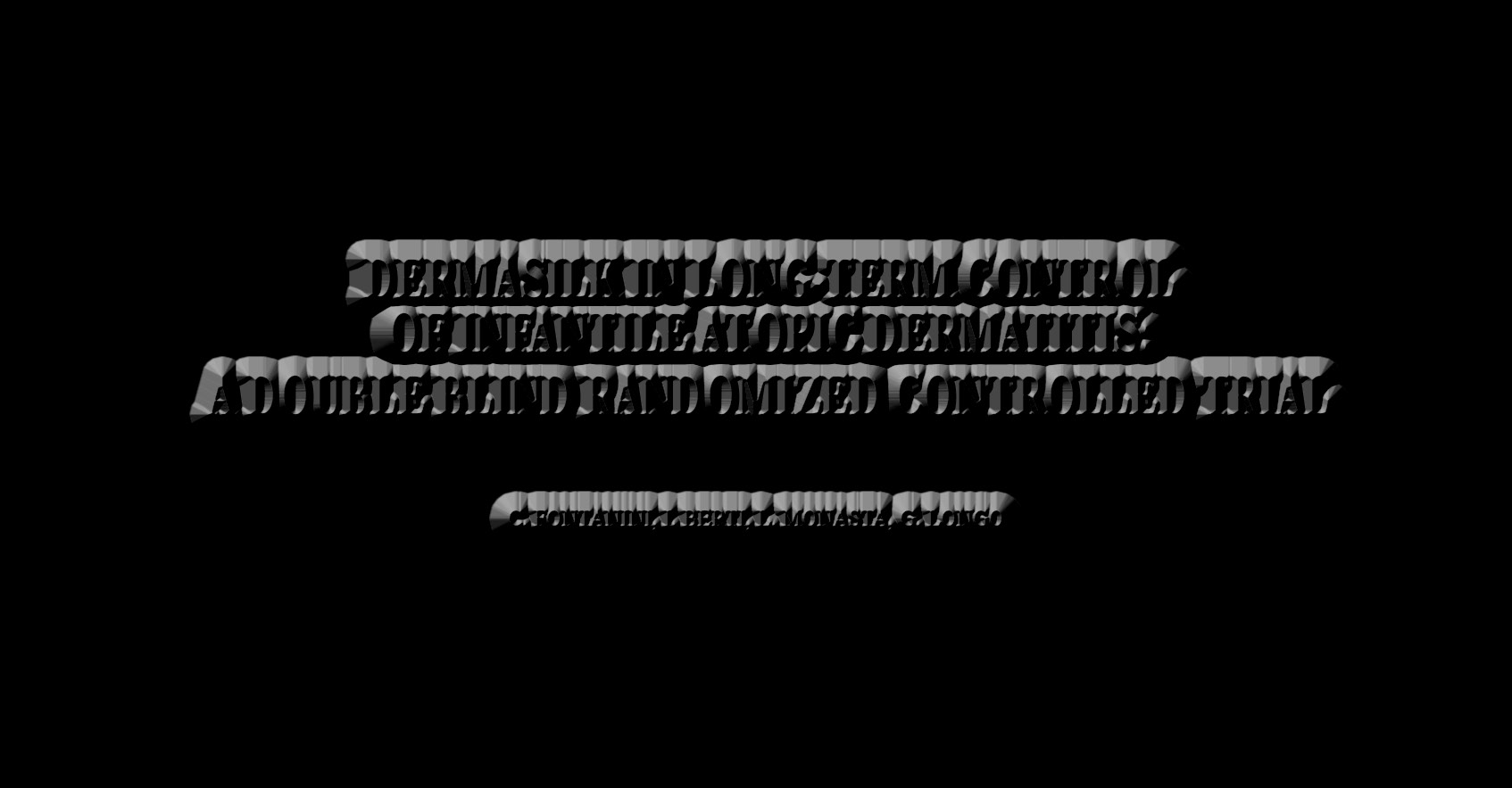 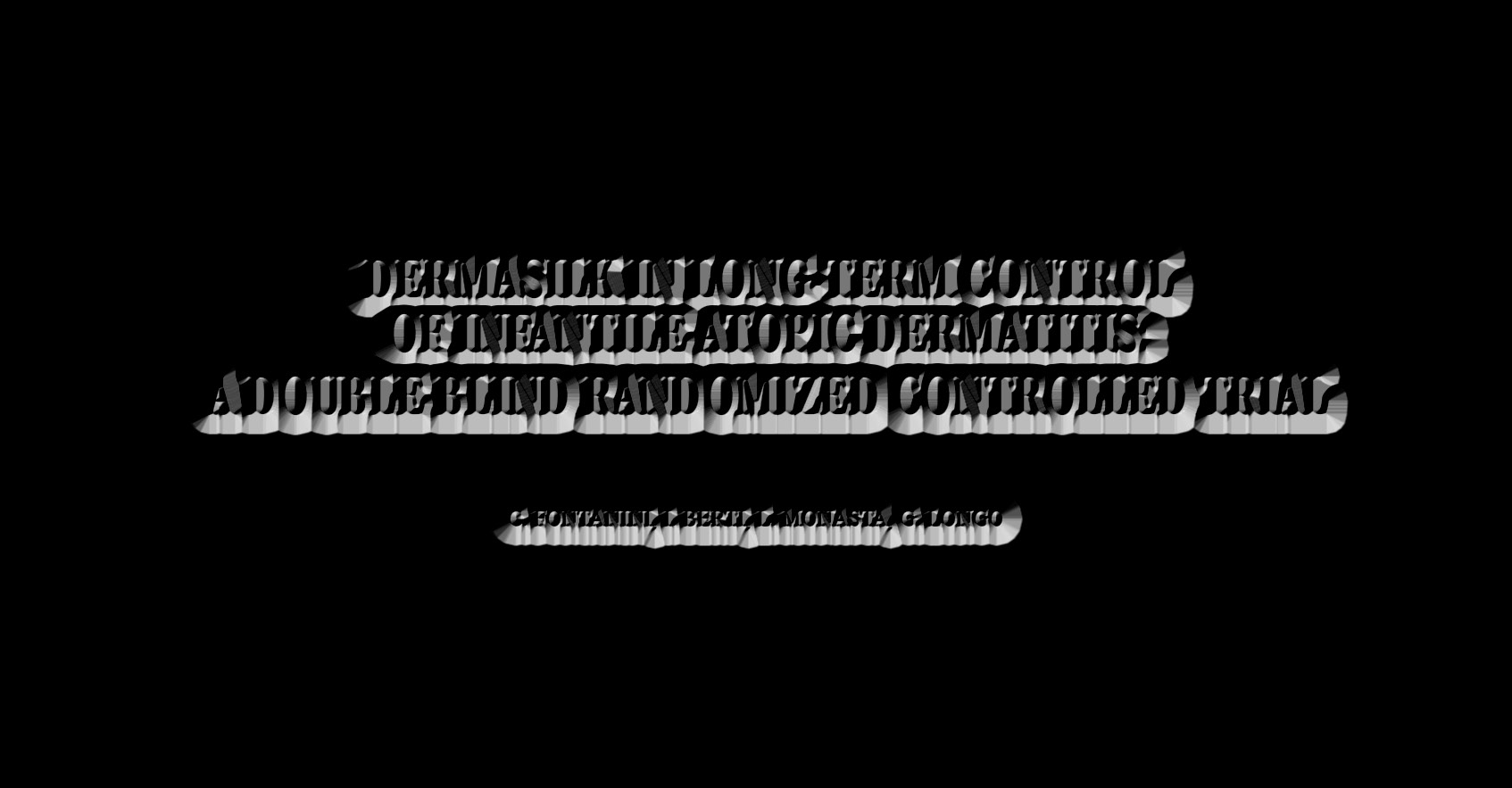 Implant Patient Information and Consent Form 1. I understand that dental implant procedures involve a surgical phase (inserting of implants) and a prosthodontics phase (replacing teeth) and that a separate fee is charged for each phase. 2. I understand that after the surgical phase is completed, the completion of my treatment may range from 4-10 months and that additional procedures may extend completion time.