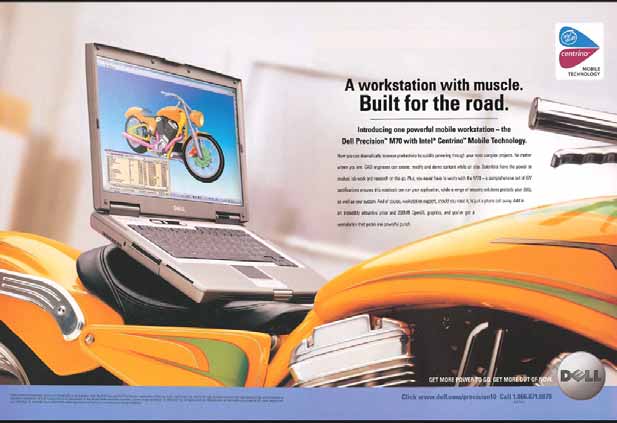 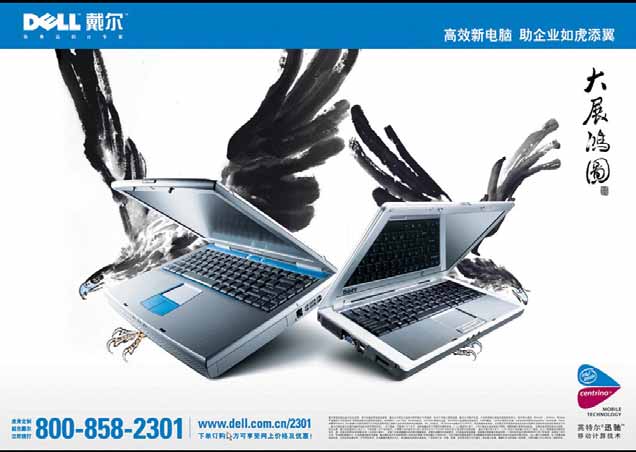 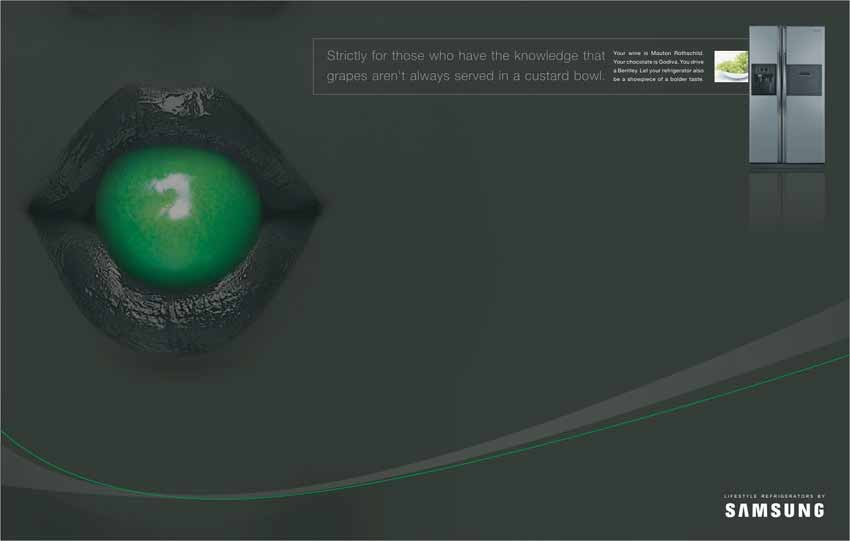 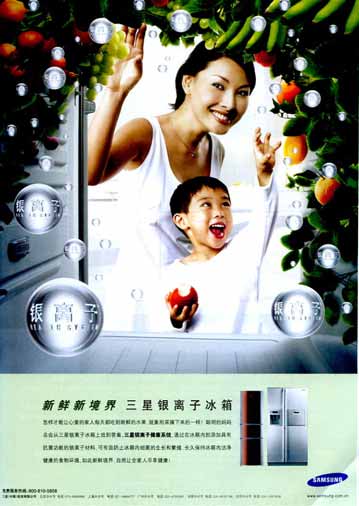 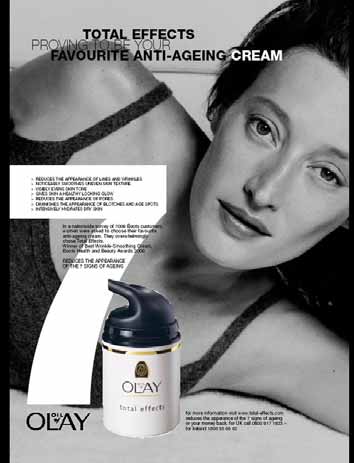 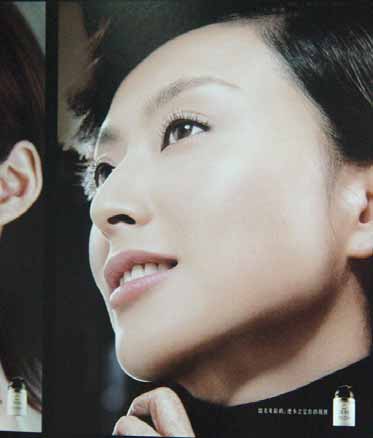 Ad 3a – A global ad of Olay telling the complete anti-aging benefits of its Total Effect facial cream by listing all product features. Ad 3b – A China ad of Olay demonstrating a perfect skin by using a Chinese girl and with message "betray your age will not be your skin". 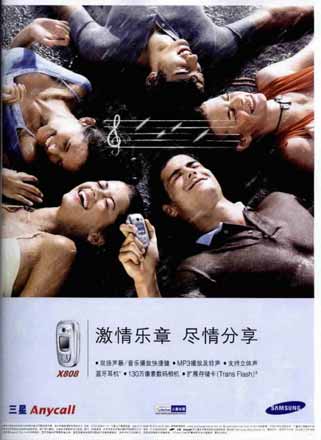 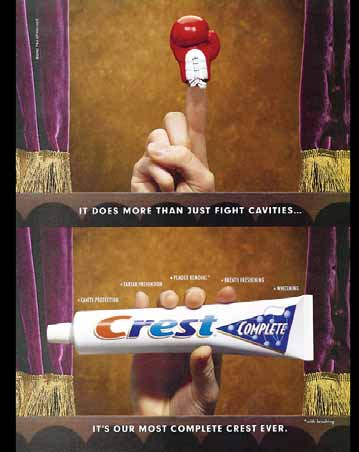 This form must be completed, signed, dated and included with the Project submitted to
the University for marking
Student Name:
Student Number: 04407202
Name of Project:
THE EFFECTS OF ADVERTISING USING GLOBAL APPEAL VS CHINA-SPECIFIC APPEALS: A STUDY OF CHINESE CONSUMERS IN HONG KONG AND CHINA Submission Date: 3 July 2006

I have read the relevant sections on Plagiarism provided in the Handbook for Graduation Project and observed the standards of conduct. I am fully aware of the consequences in the event of plagiarism. I declare that, to the best of my knowledge, this project represents my own work and all sources have been properly acknowledged, and the Project contains no elements of plagiarism. I further declare that the Project has not been previously included in a thesis, dissertation or report submitted to this University or to any other institution for a degree, diploma or other qualification. Student's Signature: Date: _

Effect of Particle Morphology and Interaction on the Stabilization of Water/Water Emulsions by Protein Particles Alberto GONZALEZ-JORDAN, Taco NICOLAI, Lazhar BENYAHIA [email protected] Université du Maine, IMMM UMR CNRS 6283, PCI, 72085 Le Mans Cedex Category : ฀ Molécules ฀ Matériaux Water/water (W/W) emulsions have a promising potential for many applications, especially in the food and cosmetics industries. These emulsions cannot be stabilized by surfactants, but in recent years it was found that they can be stabilized by adding solid particles in a manner similar to so-called Pickering oil/water emulsions. Protein particles in the form of microgels, fractal aggregates or fibrils were made from the same protein, ß-lactoglobulin by heating at different conditions. The effect of the morphology on the stability and structure of W/W emulsions made by mixing aqueous solutions of PEO and dextran was investigated at different pH. Interestingly, excess proteins partioned to the dextran phase at pH>4 and to the PEO at pH<3.0. Fibrils were found to be most effective stabilizers at pH 7, whereas fractals were most effective at pH 3. At pH values between 5.5 and 3.5 the protein particles aggregated leading to cold gelation. If excess proteins were in the continuous phase W/W emulsion formed gels that were very weak, but strong enough to prevent creaming of sedimentation of the dispersed droplets. If excess proteins were in the dispersed phase, the droplets were transformed into stable microscopic protein particles.