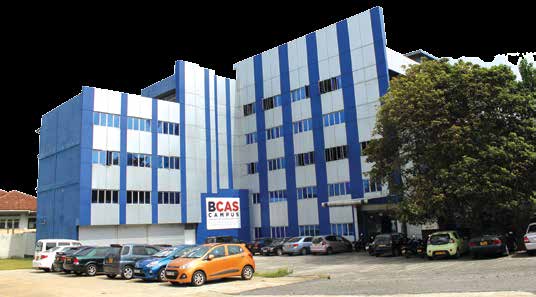 BCAS CAMPUS
(1999 - 2015)
16 Years of Excellence in Higher Education in Sri Lanka
Established in 1999, British College of Applied Studies now popularly known as BCAS CAMPUS has rapidly grown into a top-ranked vocational and tertiary training providers in Sri Lanka with comparatively a large number of students in the private sector higher education with strong UK collaborations. Besides its Main Campus in Colombo, BCAS CAMPUS has branches in principal cities, such as Mount Lavinia, Kandy, Jaffna, Kurunagala and Batticaloa and one at Kalmunai in the Ampara District. A highly successful overseas support centre is in operation in the State of Qatar for the last eight years since 2007. The institution is thus viewed in high esteem in Sri Lanka and in the Middle East job market for its exceptional quality, recognition and market relevant training. We deliver courses in a variety of streams from Foundation to Bachelor's and Master's levels through solidly established academic collaborations with the University of Wolverhampton, UK and the London South Bank University, UK apart from Pearson UK (formerly Edexcel) the globally- recognized qualification awarding body. Our relationship with Edexcel UK (now known as Pearson UK) dates back to 2002. As an ISO 9001:2008 certified institution, we maintain the highest quality and standards in all our deliverables.
We have pioneered higher education streams by launching innovative study programmes - Quantity Surveying, Telecommunication Engineering, Civil Engineering, Law, IT, Business Management, Biomedical Science, etc. To top it all, we deliver several top-up courses on behalf of the University of Wolverhampton. They are BSc (Hons) Quantity Surveying, LLB (Hons), BSc (Hons) Biomedical Sciences, BA (Hons) Business Management, BSc (Hons) computing & Management of IT, MBA and MSc Construction Project Management. More than 340 students have already graduated through BCAS Campus for these degrees awarded by the University of Wolverhampton in three consecutive graduation ceremonies in 2013, 2014 and 2015 hosted by us for the university. A further BSc (Hons) Commercial Management (QS) is awarded by the London South Bank University (LSBU) is also being delivered by us. The first batch of 58 LSBU students were awarded the said degree last year (2014) along with 1174 students receiving their Pearson's BTEC Diplomas. In the current 2015 graduation ceremony 75 students are receiving their degree awards from the London South Bank University while 500 plus students are also receiving their Pearson, UK's HND. It is envisaged there will be more students receiving London South Bank University degrees with the university Civil Engineering top-up degrees introduced this year (2015). Our facilities and resources are the best and continuously updated. The recent acquisition of a spacious premises on the Galle Road, Mount Lavinia with the state of the art facilities exclusively for Bachelor's and Master's degree courses even better environment for the student. Timely and regular international verifications and audit are done by the Pearson, UK as well as our collaborative UK university partners. On an added note, BCAS was selected as the Number One private Higher Education Institute amongst the Private Sector Higher Education providers in Sri Lanka by the pioneering prestigious business magazine LMD. 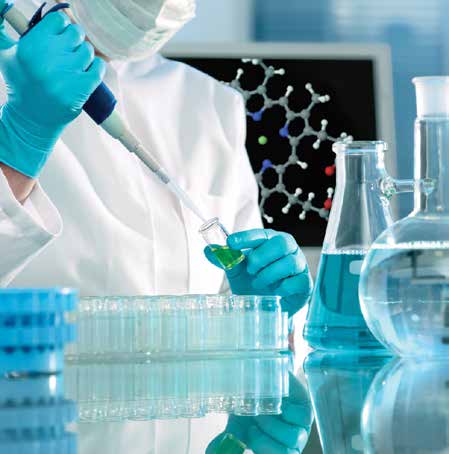 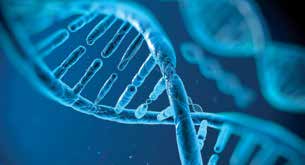 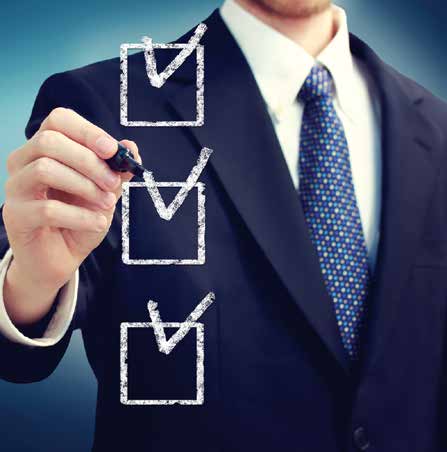 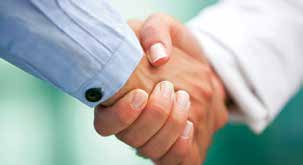 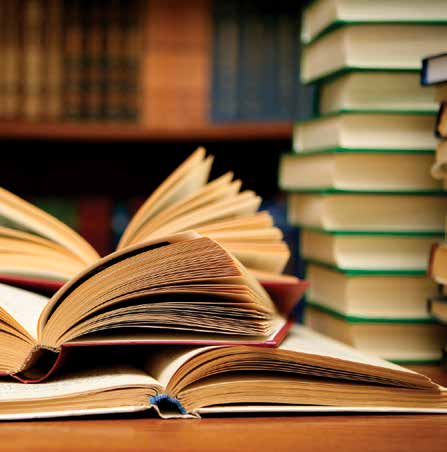 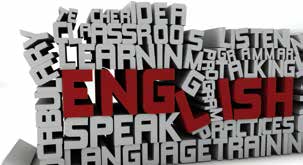 Bromley Clinical Commissioning February 2011 Bromley PBC Dermatology Introduction Welcome to the Bromley PBC Dermatology Project. We would like to intro-duce you to some easy to follow, evidence based and locally referenced care pathways that have been designed to help GPs deliver a first class ser-vice to their patients. These guidelines follow on from the development of similar locally produced guidance for Gynaecology, ENT and Musculoskeletal Services and as such follow a similar format. Dermatology was chosen as the attendance rates in Bromley from GP referrals to dermatology outpatient services are well above the national average and there is a wide range between practices. Conse-quently, a recent peer review pilot (January to June 2010) was completed which confirmed that peer review and discussion of differential diagnoses could lead to a reduction in inappropriate referrals and improve our confi-dence levels and diagnostic skills with regards to skin conditions. To make the most of these guidelines, please spend a few minutes looking through them to see what there is and how they work. Pages 4 & 5 summa-rise the key points in a dermatology history, include some useful dermatol-ogy terminology and a guide for 2 week wait referrals. Thereafter there is a common format of one page algorithm and one page notes. All the algo-rithms read from top to bottom (with the exception of leg ulcer management) with as few boxes as possible. You will also find key messages and re-sources, these will help you find the guidance on which these pathways are based, patient information and images to help you. Please remember that these are only guidelines which have been developed for use by GPs with the necessary knowledge to interpret them and, unless otherwise indicated, are to assist you in the management of adult patients. They may be controversial in places and, whilst we hope accurate at the time of going to print, recognise that service guidelines may change. Your clinical instinct must always come first. Please also note that practices with Scriptswitch will need to consider alternative products recommended at the point of prescribing e.g. emollients and antihistamines. If you have any cor-rections, questions or ideas for improvement please let us know by emailing [email protected] Thank you Drs Andrew Parson, Jon Doyle, Jackie Tavabie, Stephanie Munn, Sandy Flann, Chandima Sriwardhana, Geoffrey Barker, Abigail Barry & Janet Edmonds