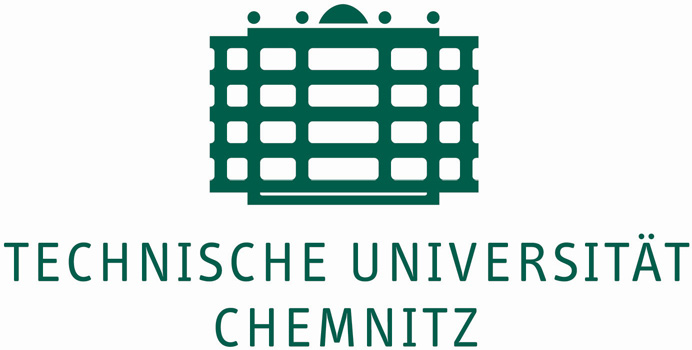 WTI Part No. 14328 Vertical Switched PDUs Warnings and Cautions: If Secure Racked units are installed in a closed or multi-unit rack assembly, they may require further evaluation by Certification Agencies. The following items must be considered. 1. The ambient within the rack may be greater than room ambient. Installation should be such that the amount of air flow required for safe operation is not compromised. The maximum temperature for the equipment in this environment is 55°C. Consideration should be given to the maximum rated ambient.