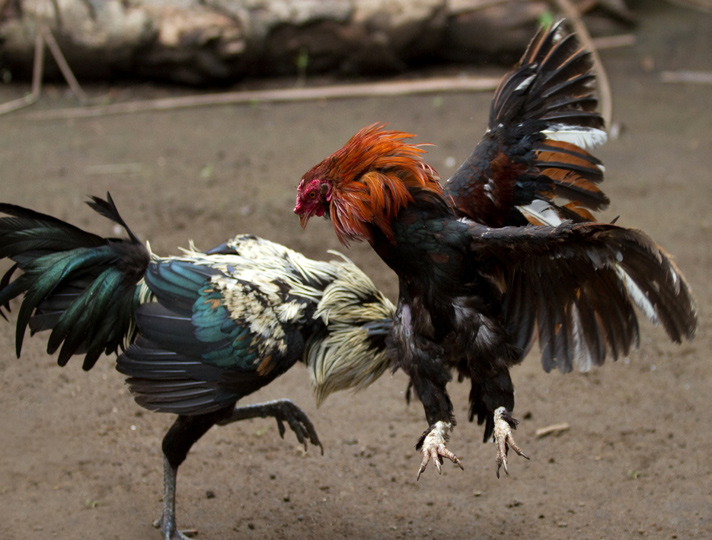 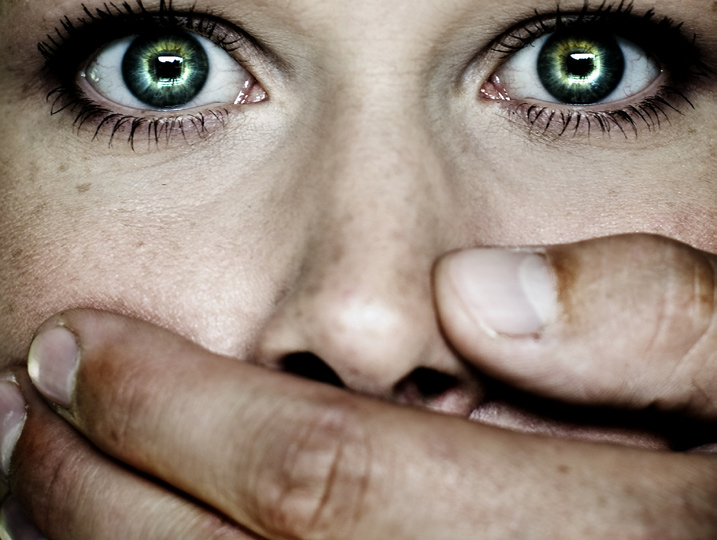 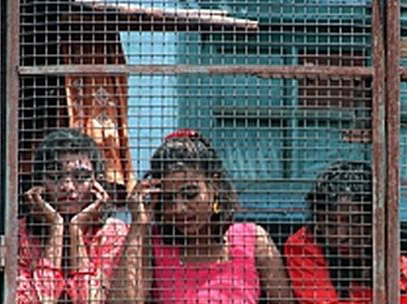 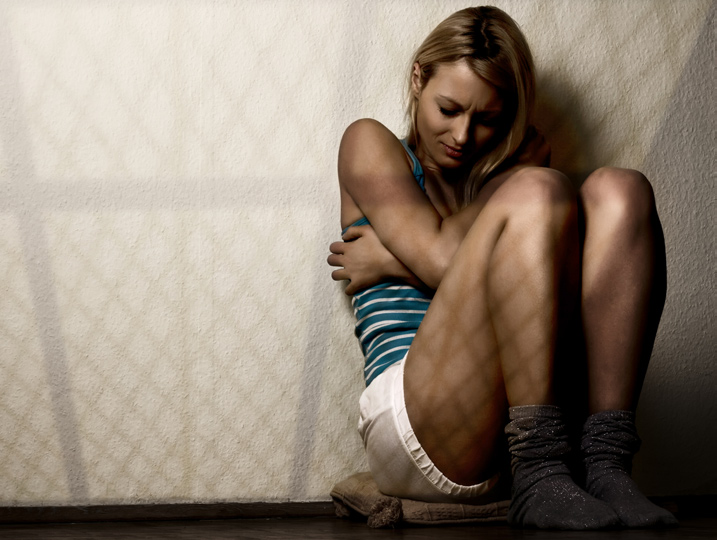 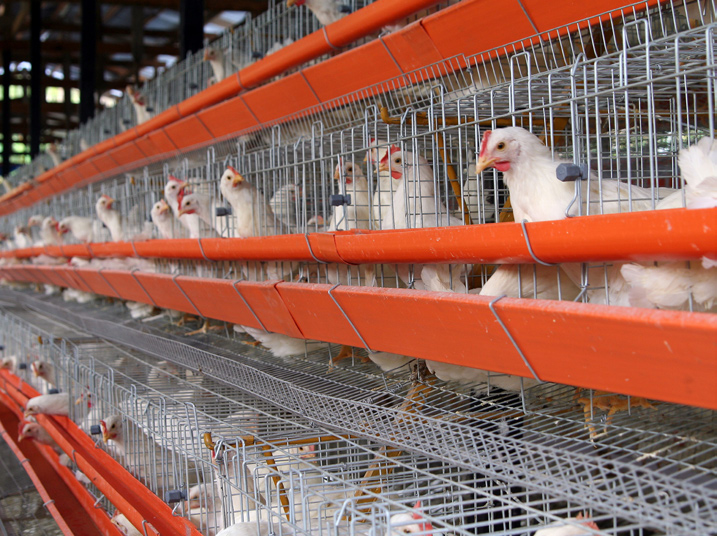 (Brazilian Interdisciplinary Association of AIDS) (Working Group on Intellectual Property) Enough of attacks to Health protection measures! The case of the drug lopinavir/ritonavir expose the poor functioning of the patent system, distorted attack from pharmaceutical companies and lag of the judiciary. Given the disappointing outcome of a trial held this week at the Court of the 2nd district of Rio de Janeiro, the Working Group on Intellectual Property of the Brazilian Network for Peoples Integration (GTPI/Rebrip), collective of civil society organizations acting in defense of the access to drugs, repudiate the claims filed by transnational corporations in order to weaken the mechanisms established in Brazil to protect health policies from the negative impact of pharmaceutical patents. It is still worth to remember that improperly granted patents unnecessarily raise the price of drugs and high prices drain public resources. Many international bodies have already concluded in their studies that the combination unlawful patents-high prices frequently lead to systematic branches of the Human Rights.