University of California The subject of my lecture this evening is CAUSALITY. It is not an easy topic to speak about, but it is a fun topic to speak about. It is not easy because, like religion, sex and intelligence, causality was meant to be practiced, not analyzed. And it is fun, because,like religion, sex and intelligence, emotions run high, examplesare plenty, there are plenty of interesting people to talk to, and above all, an exhilarating experience of watching our private thoughts magnified under the microscope of formal analysis. 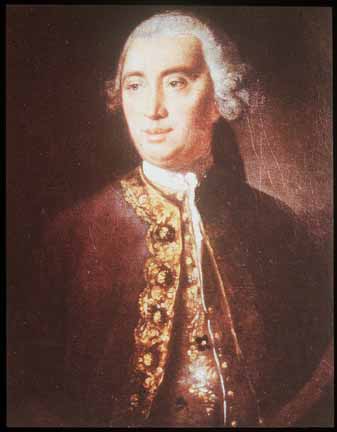 David Hume The modern study of causation begins with the Scottish philosopher David Hume.
Hume has introduced to philosophy three revolutionary ideas that, today, are taken for granted by almost everybody, not only philosophers.
1. Analytical vs. empirical claims 2. Causal claims are empirical 3. All empirical claims originate from experience.
1. He made a sharp distinction between analytical and empirical claims --- the former are product of thoughts, the latter matter of fact.
2. He classified causal claims as empirical, rather than analytical.
3. He identified the source of all empirical claims with human experience, namely sensory input.
Putting (2) and (3) together have left philosophers baffled, for over two centuries, over two major riddles: z What empirical evidence legitimizes a cause-effect connection? z What inferences can be drawn from causal information? and how? What gives us in AI the audacity to hope that today, after 2 centuries of philosophical debate, we can say something useful on this topic, is the fact that, for us, the question of causation is not purely academic. 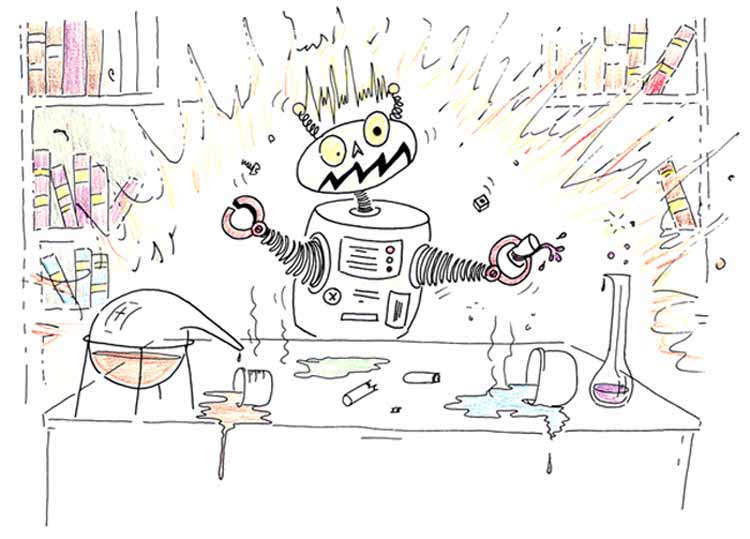 We must build machines that make sense of what goes on in their environment, so they can recover when things do not turn out exactly as expected. "Easy, man! that hurts!" The Art ofCausal Mentoring And we must build machines that understand causal talk, when we have the time to teach them what we know about the world. Because the way WE COMMUNICATE about the world is through this strange language called causation.
This pressure to build machines that both learn about and reasonwith cause and effect, something that David Hume did not experience, now casts new light on the riddles of causation, colored with engineering flavor. OLD RIDDLES IN NEW DRESS 1. How should a robot acquire causal information from the environment? 2. How should a robot process causal information received from its creator-programmer? I will not touch on the first riddle, because David Heckerman covered this topic on Tuesday evening, both eloquently and comprehensively.
I want to discuss primarily the second problem: How we go from facts coupled with causal premises to conclusions that we could not obtain from either component alone.
On the surface, the second problem sounds trivial, take in the causal rules, apply them to the facts, and derive the conclusions by standard logical deduction.
But it is not as trivial as it sounds. The exercise of drawing the proper conclusions from causal inputs has met with traumatic experiences in AI.
PROGRAMMER'S NIGHTMARE 1. "If the grass is wet, then it rained"2. "if we break this bottle, the grass "If we break this bottle, then it rained" One of my favorite example is the following: (Wet grass example on slide).
PROGRAMMER'S NIGHTMARE (Cont.) ( Lin, 1995) 1. A suitcase will open iff both locks are open.
2. The right lock is open What if we open the left lock? The right lock might get closed.
Another troublesome example, which I first saw in Lin's paper of IJCAI-95 goes like that: (Suitcase Example on slide) In these two examples, the strange output is derived from solid logical principles, chaining in the first, constraint-satisfaction in the second, yet, we feel that there is a missing ingredient there which the computer did not quite grasp, and that it has to do with causality.
Evidently there is some valuable information conveyed by causal vocabulary which is essential for correct understanding of the input. What is it that information? And what is that magic logic that should permit a computer to select the right information, and what is the semantics behind such logic ? It is this sort of questions that I would like to address in my talk this evening, because I know that many people in this community are dealing with such questions, and have made promising proposals for answering them. Most notably are people working in qualitative physics, troubleshooting, planning under uncertainty, modeling behavior of physical systems, constructing theories of action and change, and perhaps even those working in natural language understanding, because our language is loaded with causal expressions.
Since 1990, I have examined many (though not all) of these proposals, together with others that have been suggested by philosophers and economists, and I have extracted from them a small set of basic principles which I would like to share with you tonight. I am now convinced, that the entire story of causality unfolds from just three basic principles: THE BASIC PRINCIPLES Causation = encoding of behavior under interventions Interventions = surgeries on Mechanisms = stable functional = equations + graphs 1. The central theme is to view causality a computational scheme devised to facilitate prediction of the effects of actions.
2. I use the term "INTERVENTION" here, instead of ACTION, to emphasize that the role of causality can best be understood if we view actions as external entities, originating from outside our theory, not as a mode of behavior within the theory.
To understand the three principles it is better to start from the end and go backwards.
(3) The world is organized in the form of stable mechanisms, or physical laws, which are sufficient for determining all event that are of interest to the modeler. The mechanisms are autonomous – like mechanical linkages in a machine, or logic gates in electronic circuits -- we can change one without changing the others.
(2) Interventions ALWAYS involve the breakdown of mechanism. I will call this breakdown a "surgery" to emphasize its dual painful/remedial character.
(1) Causality tells us which mechanism is to be surgically modified by any given These principles can be encapsulated neatly and organized in a mathematical object called a CAUSAL MODEL.
WHAT'S IN A CAUSAL MODEL? Oracle that assigns truth value to causalsentences: Action sentences: B if we do A.
Counterfactuals: ¬B ⇒ B if it were A.
Explanation: B occurred because of A.
Optional: with what probability? The purpose of a model is to assign truth values to sentences in a given language. If models in standard logic assign truth values to logical formulas, causal models embrace a wider class of sentences, including those that we normally classify as CAUSAL. What are those sentences? Actions: B will be true if we do A.
Counterfactuals: B would be different if A were true Explanation: B because of A There could be more, but I will concentrate on these three, because they are commonly used, and because I believe that all other causal sentences can be reduced to these three.
The difference between action and counterfactuals is merely that the clash between the antecedant and the current state of affairs isexplicit.
To allay any fear that a causal model is some complicated mathematical object, let me exemplify the beast with two familiar examples. 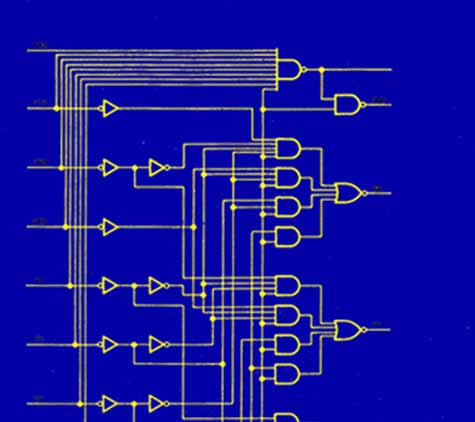