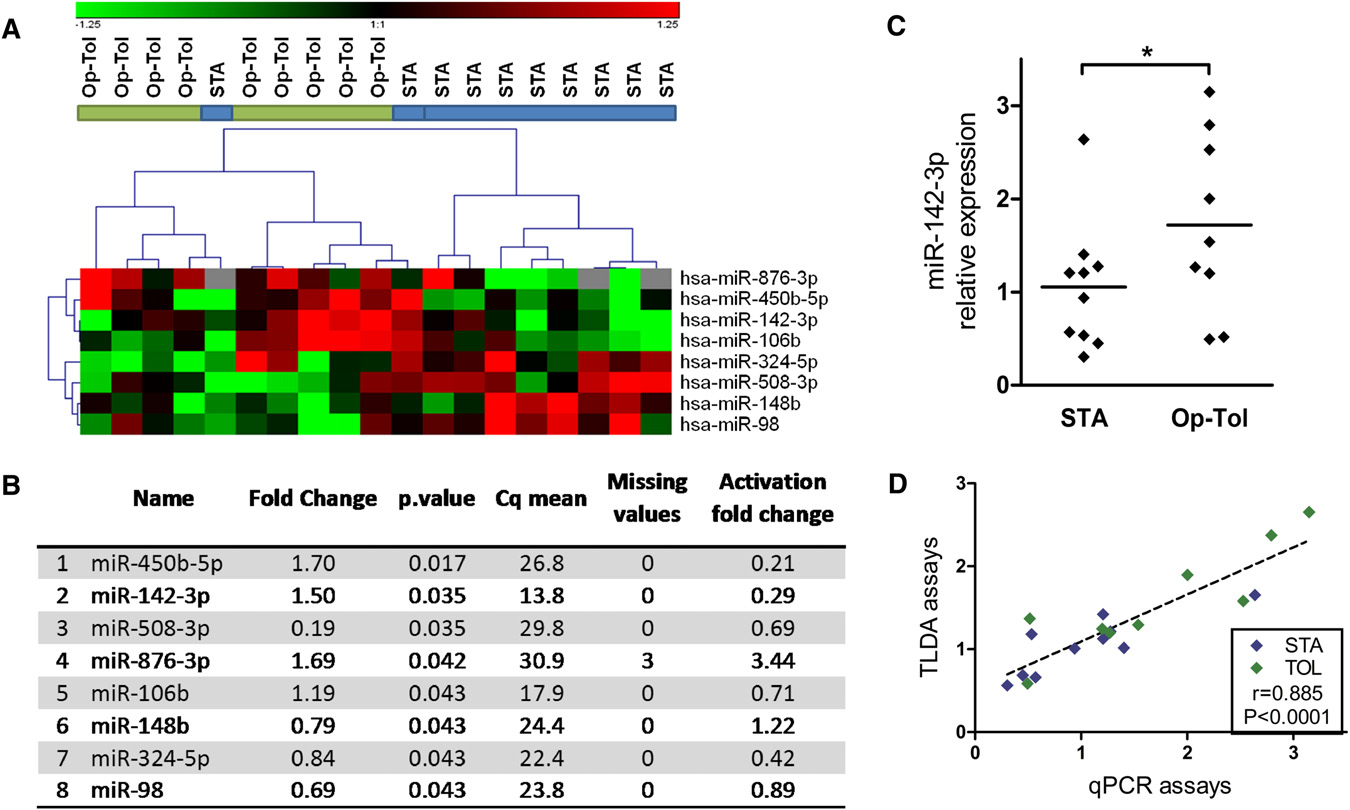 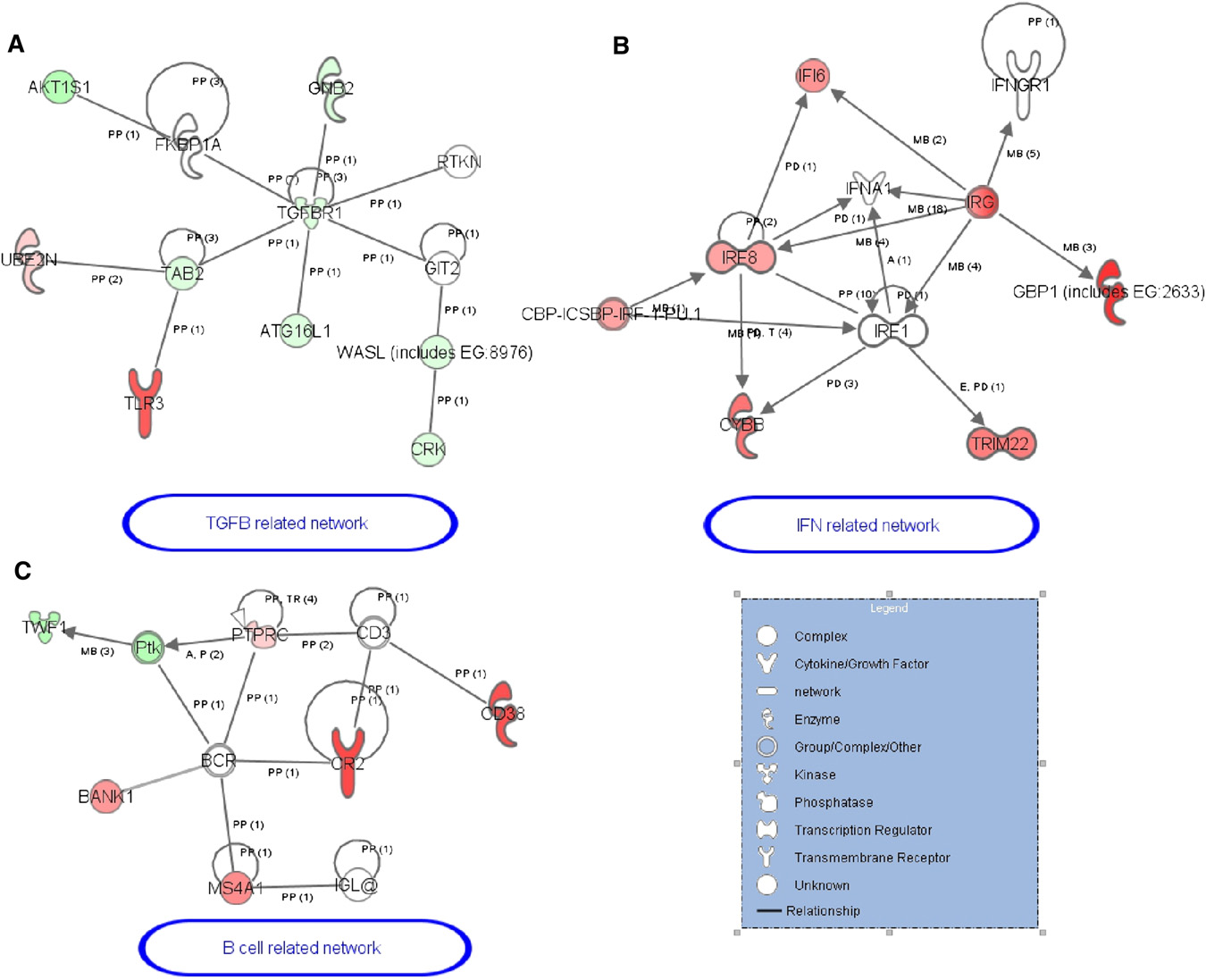 Lecture no. 15 Esophageal Motility Disorders - 3 Gastroesophageal Reflux Disease This chapter could begin like this: the esophageal mucosa is unable to endure contents coming from the stomach. These contents may be fluids secreted by the stomach itself (the most oft-occurring possibility), or even duodenal-biliary in origin. These events lead to a anatomical-clinical condition that generally goes by the name of esophagitis.