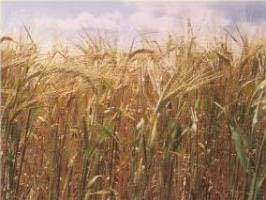 CORN FOR FOOD & FIBER
GLOBAL CORN AND Global experience in consulting in the areas of cereal and legume
processing.
STARCH CONVERSION
DRY CORN MILLING: Flour, Grits, Masa.
COSULTING SERVICES WET CORN MILLING: Starch, Sweeteners, Polyols, organic acids, amino
acids, specialty food ingredients and oxychemicals for synthetic polymers. Triveni P. Shukla Description
During the last 18 years of my consulting practice I have directly consulted with 8 dry corn milling, 3 corn masa manufacturing companies, and 14 wet corn milling companies around the world. I Corn Crop in the Field Field
was instrumental in privatizing Mexican governments 2,500 tons a day (combined six plants) Miconsa operations and creating a no-waste processes via extrusion on one hand and scaled in lime cooking and fluid-bed drying and milling on the other. Also, I put together start-up packages for three dry corn milling operations, a 500 ton per day wet milling plant business plan, two new and cost effective processes for starch modification, and an extensive process audit of a major corn wet mill in India. I am a firm believer in the high, long-tem value of corn and its derivative for sustainable food supply and for the growth of its food and industrial sub-sectors. The sum total of the preceding combined with my experience as "NEW USES" consultant for the US GRAIN COUNCIL prompted me to prepare this brief state-of-the-art summary for all interested parties. Sources: web sites of International Starch Institute, USDA and FAO reports, a number of publications on the internet in the area of "chemicals from corn", public domain reports of EU commission and Agriculture Canada, and my own market surveys in Asia Pacific, Corn Starch Granule
India, and Mexico. THE GLOBAL CORN WET MILLING
The global corn wet milling industry has had a spectacular growth during the past two decades. From 18.oo million MT per year corn and other raw material utilization in 1980, the production volume grew to 35.00 million MT in 1997. It has now reached 70.00 million MT (2002). Over the years, corn has bean the major source of starch followed by potato, cassava (tapioca), wheat, and minor level of rice. The ratio of Starch and Sweetener stayed at 20:80 but during the last ten years production of industrial alcohol in US has changed this ratio dramatically. The production of specialty chemicals will tilt this ratio much more from native and modified starches to specialty chemicals for food, feed, and fiber. The tonnage of the latter may grow from today's 11-12 million MT to 15-20 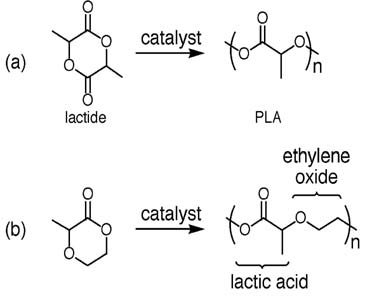 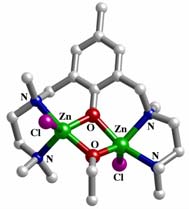 CORN FOR FOOD & FIBER
Description
Other possibilities are production of polyhydroxybutyrate/valerate, succinic acid, EU 1992: 20% of the starch was used in its native form, butanediol, polypropylene glycol, polyethylene glycol, glycerol, levulinic acid, itaconic acid, 16% as modified starch and 64% as HFCS, glucose other amino acids, and organic acids. syrups and crystalline dextrose. Japan, South Africa, and Australia have a similar pattern. In other parts of Asia and Africa native starch constitutes a much larger proportion of Source: T.P. Shukla, F.R.I. Enterprises, LLC the total outlet for starch. In many low GNP countries starch sweeteners are practically absent and whole corn is used as staple food Triveni P. Shukla, Ph.D.
Polylactide- a cyclic ester
Cargill/DowAgro

Teen Pregnancy Prevention In North Carolina. NC's teen pregnancy rate has dropped 67% since 1991, declining faster than the national teen pregnancy rate.1 NC has the 20th highest pregnancy rate in the US, according to the most recent nationwide comparison. 2 Significant disparities exist based on age and race/ethnicity. Seventy-three percent of teen pregnancies happen to a teen who is 18 or 19 years old. Preg-nancy rates for African-American and Hispanic teens are 40% higher and 64% higher than those for white teens, respectively. 1