Case Report
Acute Disseminated Melioidosis Presenting with Septic
Arthritis and Diffuse Pulmonary Consolidation in an
Otherwise Healthy Adult: A Case Report
Hai Sherng Lee,1 Abdul Azeez Ahamed Riyaaz,1 Seng Hong Yeoh.1
Abstract
Background: Melioidosis is an infectious disease caused by Burkholderia pseudomallei. It is most prevalent in South-East Asia, northern Aus-
tralia, and the Indian subcontinent. Septic arthritis is a rare manifestation of melioidosis. Melioidosis is usually found in patients with diabe-
tes, heavy alcohol use, or chronic lung disease. Case: We report a case of melioidosis in an otherwise healthy 44-year-old male, who presented
with acute painful left knee swelling, high-grade fever associated with chills, rigors and night sweats, and a productive cough. Examination
revealed active synovitis with effusion involving his left knee, ankle and elbow joints and scattered crackles over both lung fields. Chest X-ray
showed diffuse pulmonary consolidation. Abdominal ultrasound showed splenic micro-abscesses. The diagnosis was made based on a positive
blood culture for Burkholderia pseudomallei. He was started on appropriate antibiotics and responded well, becoming afebrile after 48 hours,
while his joint effusions disappeared after one week. Conclusion: Septic arthritis only occurs in 4% of patients with melioidosis. When there
is diffuse pulmonary involvement, melioidosis may mimic disseminated tuberculosis, sepsis syndromes, and systemic vasculitis syndromes.
This case is relevant for medical literature as melioidosis is emerging and is expanding its territories worldwide. It should be considered early
in the differential diagnoses in endemic areas so that treatment can be started early to reduce its high mortality and morbidity.
Keywords: Abscess; Adult; Arthritis, Infectious; Burkholderia pseudomallei; Melioidosis (Source: MeSH, NLM).
Key Points:
About the Author: Dr Hai Melioidosis is an infectious disease caused by the gram-negati-
• Melioidosis is endemic in tropical regions like South-East Asia and Sherng Lee is currently ve saprophyte Burkholderia pseudomallei. It is most prevalent northern Australia and is usually found in patients with diabetes, heavy working at the Wollongong alcohol use, or chronic lung disease.
in South-East Asia, northern Australia, and the Indian subconti- Hospital in New South Wa- • Septic arthritis is a rare manifestation of melioidosis, found in only 4% les, Australia. He graduated nent.1 It is usually found in patients with diabetes, heavy alco- of the cases at presentation.
from Monash University hol use, or chronic lung disease.1 The common manifestations • Mortality rates for melioidosis vary from 14% in Australia to 40% in and was awarded, in his are pneumonia (in half of all cases), genitourinary infection, northeast Thailand.
final year, "Excellence in skin infection, and bacteraemia without evident focus.2 Compli- • The standard treatment for melioidosis comprises 10-14 days of intra- Pre-Intern Assessment" un- venous ceftazidime or meropenem, followed by oral trimethoprim-sul- der the Acute General Sur- cations include septic shock. Recurrent melioidosis is common famethoxazole (TMP-SMX) plus doxycycline taken every 12 hours for 3 gery Unit at the School of unless long courses of treatment are given, and high mortality to 6 months.
Clinical Sciences, Monash rates ranging from 14% to 40% have been reported despite • Melioidosis is becoming an emerging infection and expanding its te- Health, Victoria, Australia. optimal therapy.1,2 rritories worldwide. Due to its high mortality and morbidity, it shouldbe considered early in the differential diagnoses of patients presentingwith constitutional symptoms in endemic areas.
This case is unusual as the patient had none of the risk factors known to be associated with this infection and pre- sented with septic arthritis, which is a rare presenting fea- A 44-year-old male of Chinese ethnicity, who was previously ture. It is an uncommon but important disease for clinicians healthy, presented to a district hospital in the state of Johor, to consider as its manifestations are protean, and it can Malaysia on July 28, 2014, complaining of a one-week his- mimic many diseases, including pulmonary tuberculosis.1,2 tory of acute onset painful swelling of his left knee. He had Melioidosis should be considered as part of the differential also developed a productive cough with scanty yellowish diagnosis of patients with sepsis or abscesses in endemic sputum, as well as high-grade fever associated with chills, regions. It is being recognized more frequently in these re- rigors, and night sweats of similar duration. Three days be- gions and is one of the important emerging infections that fore hospital admission, his left ankle and elbow joints were clinicians will encounter more in the future.2,3 Informed wri- noted to be swollen and painful. He denied any recent trau- tten consent was obtained from the patient for writing and ma. Findings from a review of his cardiovascular, gastroin- publishing this case report.
testinal, and genitourinary systems were normal. His past Submission: Sep 30, 2014Acceptance: Feb 23, 2015Publication: Mar 30, 2015Process: Peer-reviewed1 Monash University, Malaysia.
Address: Jalan Lagoon Selatan, Bandar Sunway, 47500 Subang Jaya, Selangor, Malaysia.
Int J Med Students • 2015 2014 Nov-2015 Mar Vol 3 Issue 1 The International Journal of Medical Students 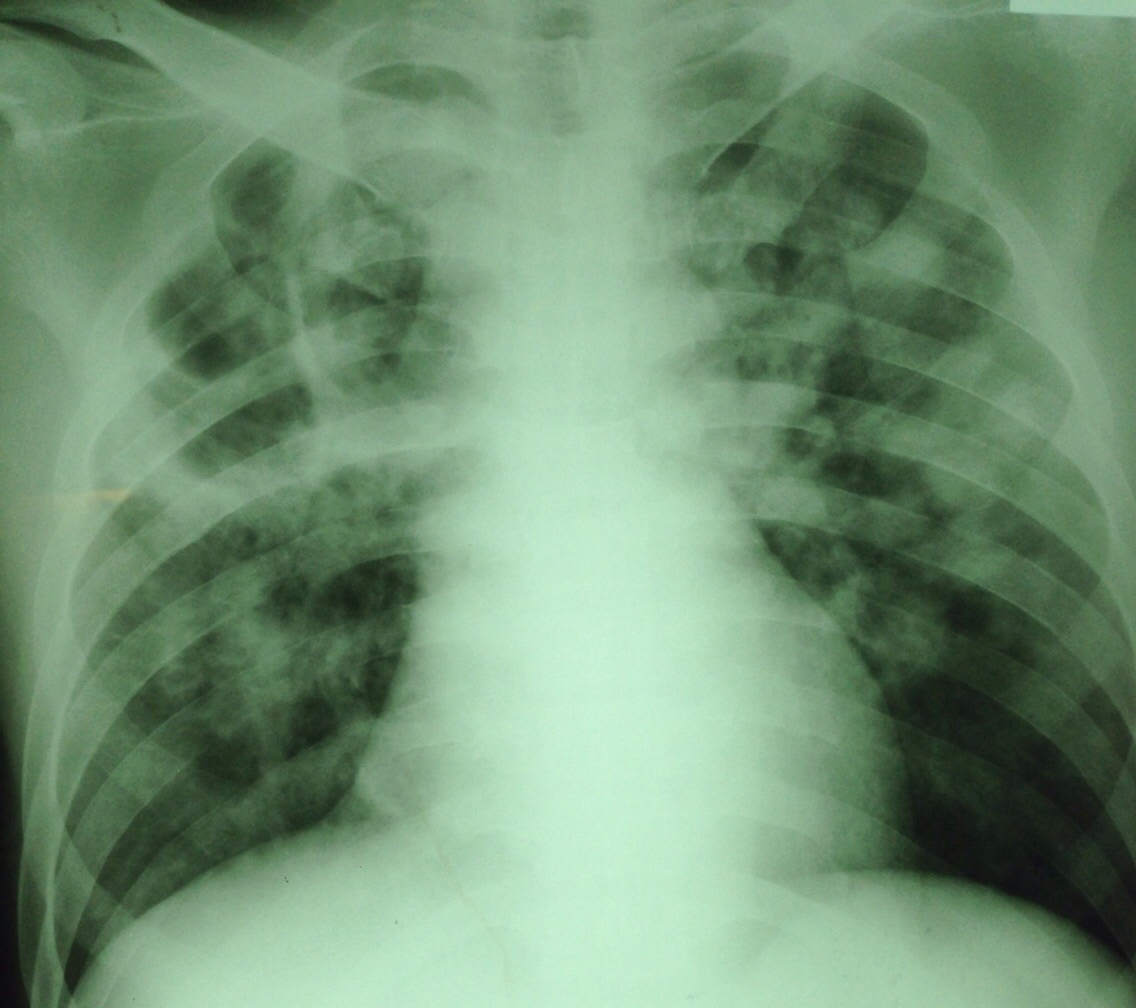 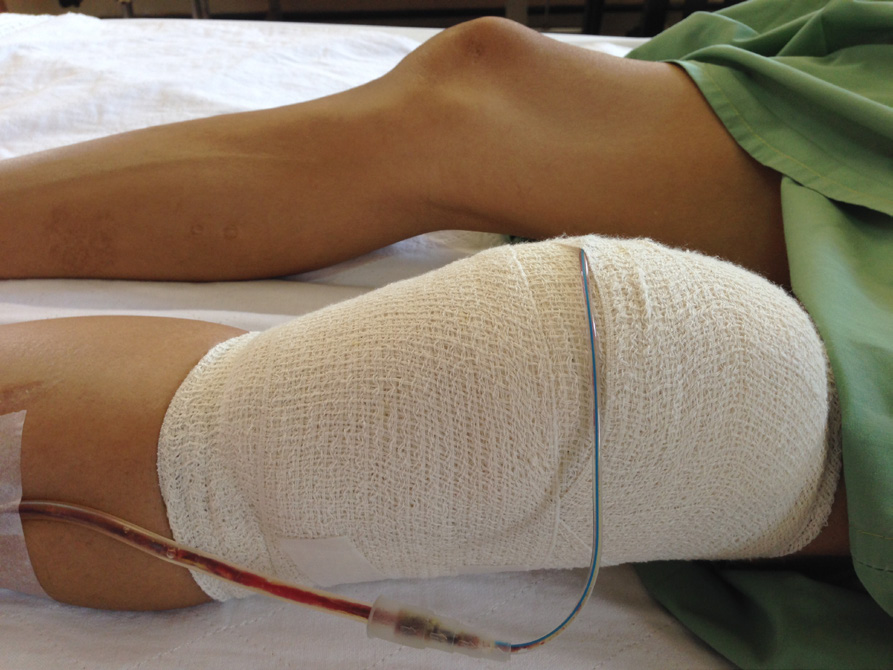 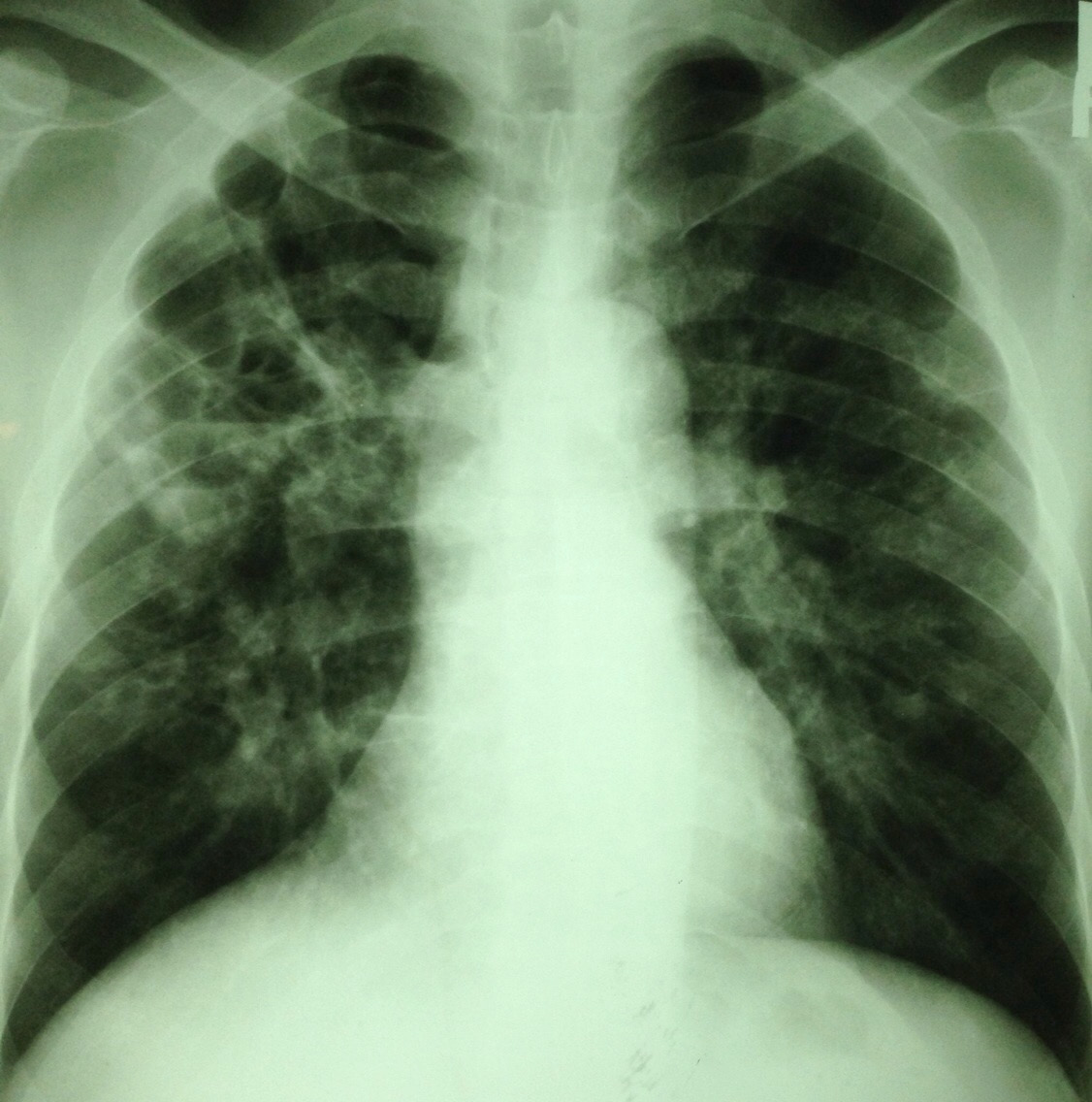