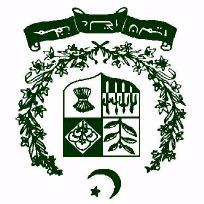 SRP Lifestyle Portfolio Investment-Linked Policy Sub-Funds Report and Financial Statements 1 January 2016 to 30 June 2016 MCI (P) 106/03/2016 Inside this booklet, you will find the Semi-Annual Report for our Investment-Linked Policy Sub-Funds, which includes an overview of each fund's investment objectives and performance. To ensure that you are best positioned to meet your financial goals, we encourage you to review your investments regularly and maintain a well-diversified portfolio. We will continue to be vigilant in our choice of investments and look out for the best opportunities available to help you grow your wealth in the long term.