Coexisting harlequin and horner syndromes after paediatric neck dissection: a case report and a review of the literature 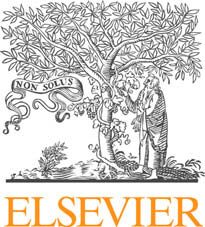 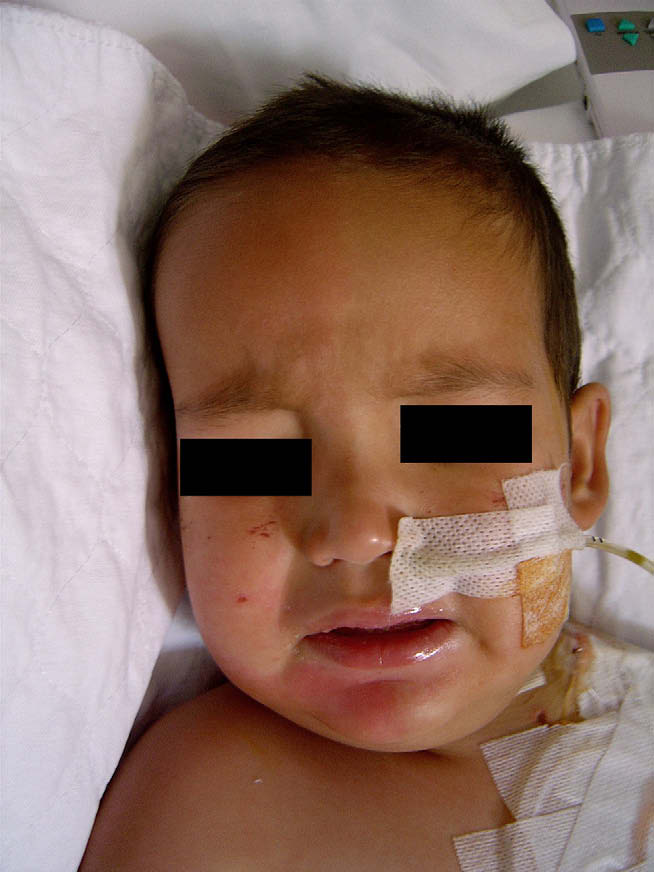 Coexisting harlequin and Horner syndromes after paediatric neck dissection sclerotherapy. Past history included mild asthma from 6 nor any demonstrable motor deficit. Of note, erythema months of age, well controlled on Ventolin and Flixotide.
was confined to the face, with no involvement of limbs or At operation, the mass was found to be densely adherent trunk. The hemifacial flushing was found to be well related to surrounding structures, including the trachea and to emotion, i.e. it was more florid during crying spells.
oesophagus. The vagus, recurrent laryngeal and hypoglossal Over the next 2 weeks, the right facial plethora intermit- nerves were all seen and preserved. Two drains were tently appeared, less pronounced as time progressed. At the inserted and the wound closed in layers.
time of report (2 months following the second operation) The patient remained intubated and ventilated for 24 h the harlequin syndrome persists subtly, with no change in postoperatively in the intensive care unit. Extubation the the severity of the left Horner's syndrome.
next evening proceeded uneventfully, however the drainswere accidentally pulled out by the patient. The childwas transferred the following morning to the ward, where the left side of the neck was noted to have become moreswollen. This coincided with symptoms consistent with The sudden presentation of hemifacial flushing and a left Horner's syndrome e namely a miotic left pupil sweating was first termed ‘harlequin syndrome' by Lance with left sided ptosis. No other symptoms, nor any other et al. in 1988, named after the similar though separate neurological change were evident at that stage. After further increase in the size of the left neck over the next newborns in the dependent half of the body.Since then, 2 days, the patient was returned to theatre on the fourth the syndrome has been well represented in the literature.
postoperative morning. A drain was reinserted, with a small Acquired harlequin syndrome, due to sympathetic denerva- amount of clear lymphatic fluid removed.
tion, has been associated with central autonomic disruption Two hours after returning to the ward, the patient was in cases of stroke, as well as linked to more peripheral noted to have developed a typical harlequin appearance, autonomic denervation due to trauma, anaesthesia and with facial flushing on the right (non-operative) side, and tumours.It is important to recognise that the flushed a clear demarcation at the midline (The right side ‘harlequin' side represents the normally innervated half of the face was clinically warmer to touch, though there of the face. The pathological appearance is due to an was no obvious disparity in sweating patterns. There was inability on the ipsilateral, affected side to mount a vaso- no change in the previously noted left Horner's syndrome, motor response to sympathetic stimuli, resulting in unequalflushing on the contralateral side of the face.
The sympathetic innervation to the face derives from pupillomotor fibres that leave the cord at T1 level, withsudomotor and vasomotor fibres exiting at T2 and T3. Fromhere, preganglionic fibres enter the cervical chain,ascending to synapse in the superior cervical ganglion,which lies just anterior to the C1 and C2 vertebrae. Thirdorder neurons exit this ganglion rostrally to pass along theinternal carotid artery to supply the eye and forehead,whilst fibres from the caudal aspect of the ganglion travelwith the external carotid nerve to supply the rest of theface. Postganglionic fibres also project more proximallyfrom the stellate ganglion, located more inferiorly justanterior to the C7 vertebrae, to innervate the upper arm.
The presence, then, of coexisting Horner's and harlequinsyndromes in this patient localises the lesion to, orimmediately proximal to, the superior cervical ganglion.
Importantly, there were no colour changes observed in theupper limbs, indicating sympathetic denervation distal tothe stellate ganglion.
Reports of harlequin syndrome in the perioperative setting are uncommon, particularly in the paediatricpopulation. We believe this represents the first reportedexample of concomitant Horner's and harlequin syndromedue to surgery.
A similar case was reported in 1996, in which a 2-year-old child underwent right neck dissection to remove a lymphaticImmediately postoperatively, contralateralfacial harlequin changes were noticed which persisted for3 hours, worsened by crying or coughing. In a second caselinked to neck dissection, a 3-month-old child had a neuro-blastoma of the left cervical sympathetic chain excised.
Postoperative photograph showing flushing of the Initially this tumour had presented with an ipsilateral Horn- right side of the face with clear transition at the midline.
er's syndrome, preceding surgery, but postoperatively the 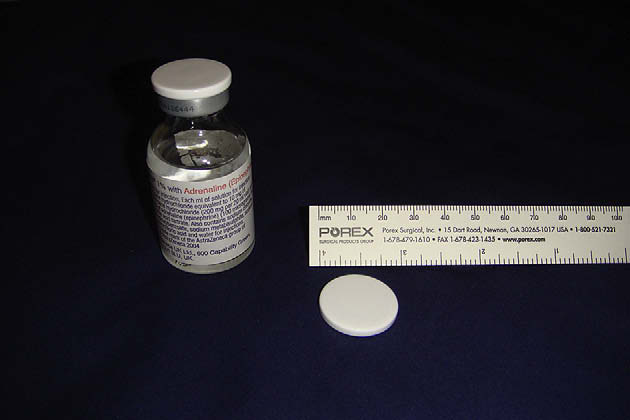 The case for investing in public health

WHO RISK ASSESSMENT Human infections with avian influenza A(H7N9) virus 10 May 2013 A total of 131 confirmed cases of human infection with avian influenza A(H7N9) virus have been reported to WHO by China National Health and Family Planning Commission and one case by the Taipei Centers for Disease Control (Taipei CDC). Although cases have been reported in both sexes and across a