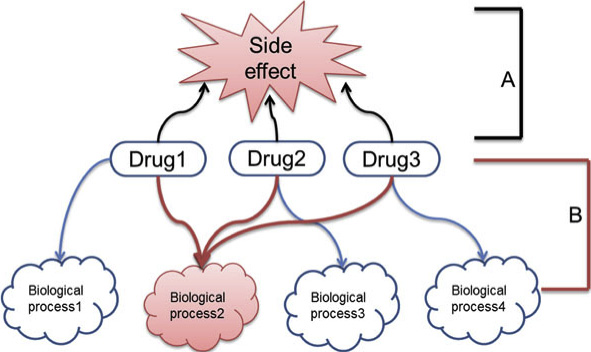 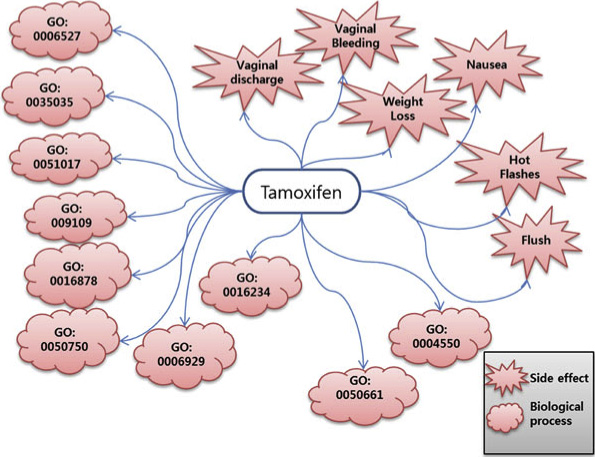 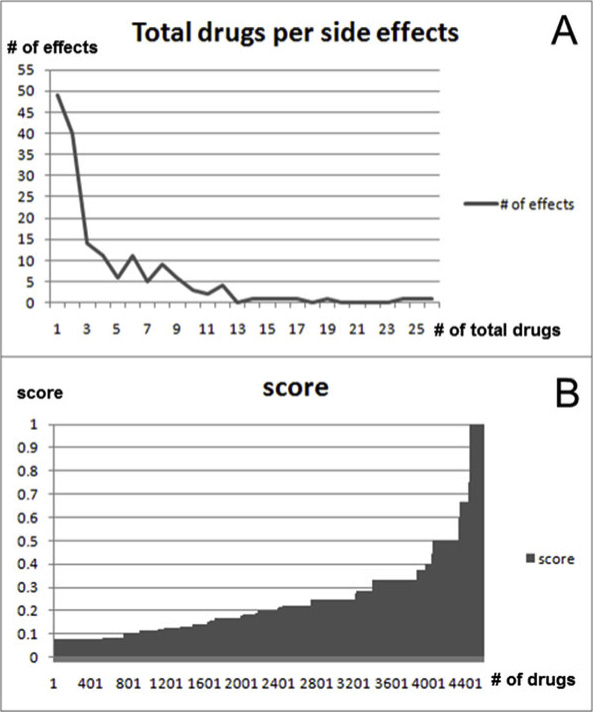 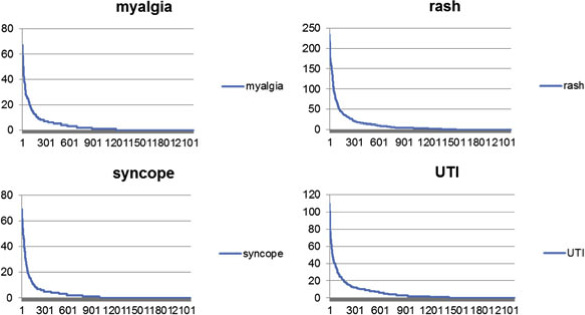 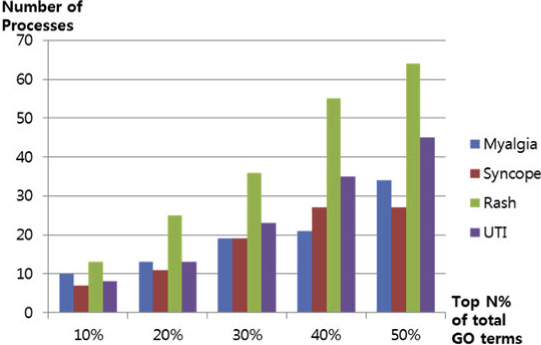 the 27th annual convention of the iacr – a report

The 27th Annual Convention of the IACR – A Report by Dr. Ujjwala M. WarawdekarGenetic Engineering Dept.ACTREC, Tata Memorial Centre,Navi Mumbai. The 27th Annual Convention of the IACR named IACRCON –2008 was held at the GCRI, Ahmedabad between the 7th and 9th February, 2008. It coincided with the celebrations of the silver jubilee of the Department of Cancer Biology of the GCRI and the birth centenary year of Dr. T B Patel, the Founder Director whose guidance and efforts have helped establish the Institute to its present stature. The Convention was spaced out between the first and the third day with a total of eight sessions covering various areas of Cancer research, basic and translational, with a global representation. The International Symposium on Frontiers in Functional Genomics between these two days was the high point of the Convention and featured talks on approaches and clinical trials applying latest technologies, to study, understand and treat Cancer.